Ryu is the main protagonist of the Street Fighter series. He is also one of the few characters that have appeared in every Street Fighter game so far. His origins are mysterious, but his skill is undeniable. His strong sense of justice, and kindness, have made him a very popular character to fans.Know more 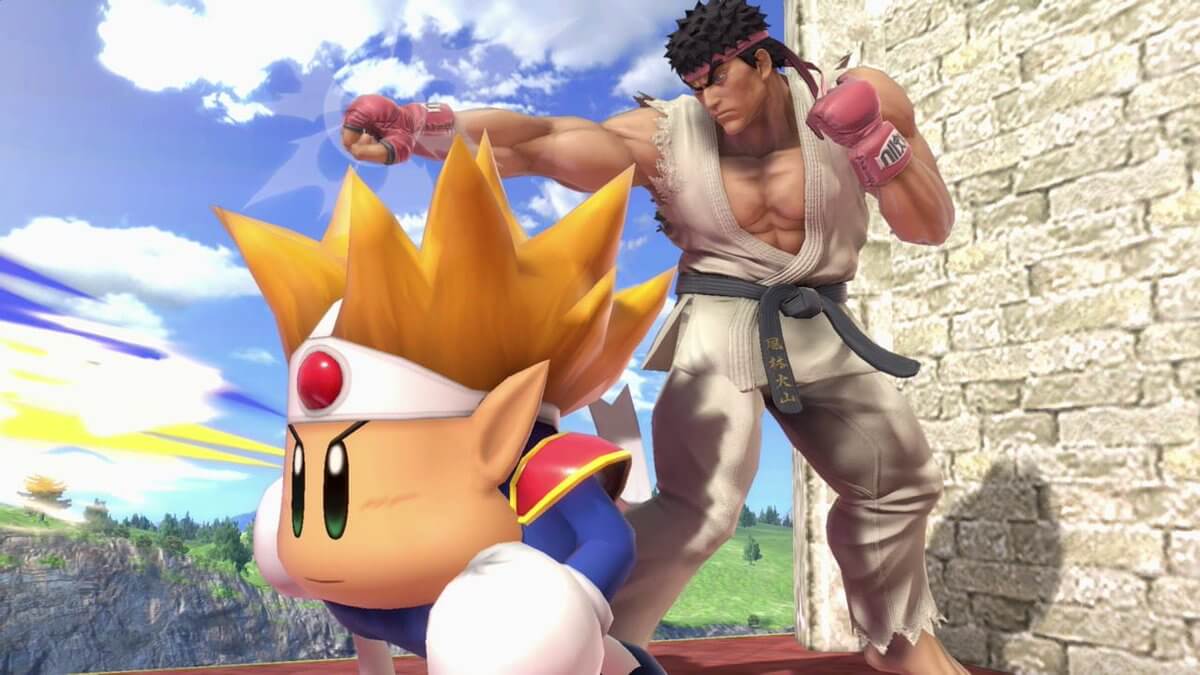 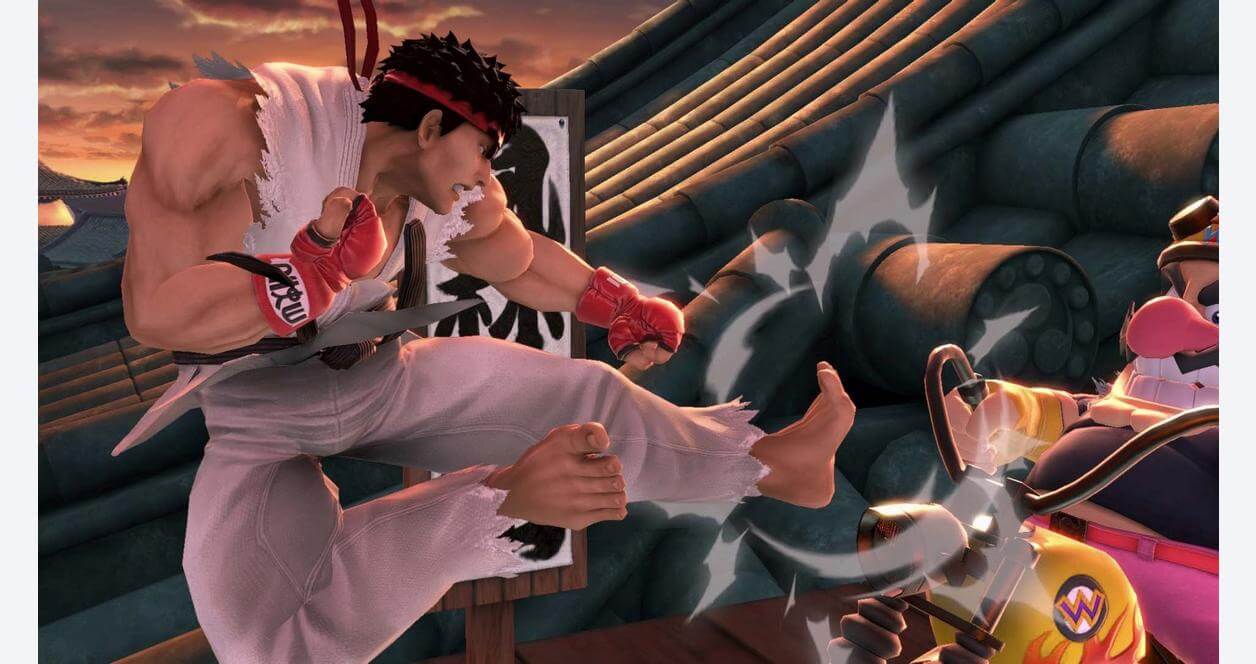 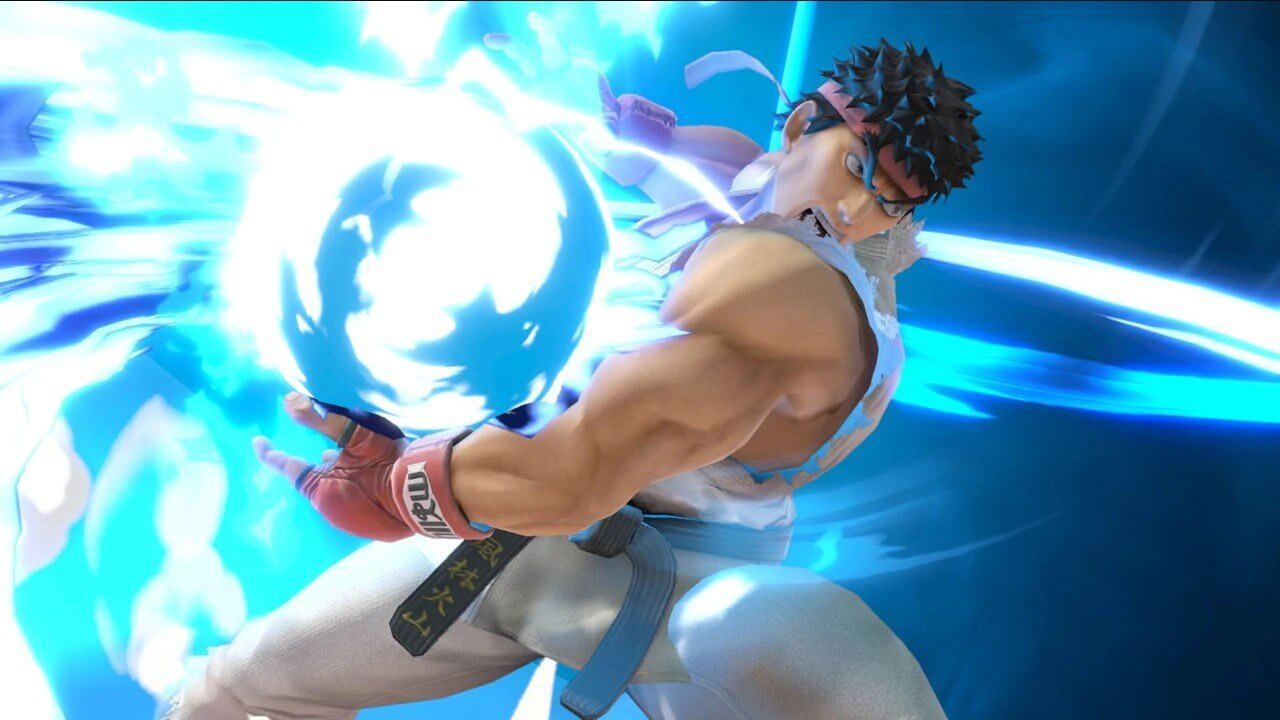 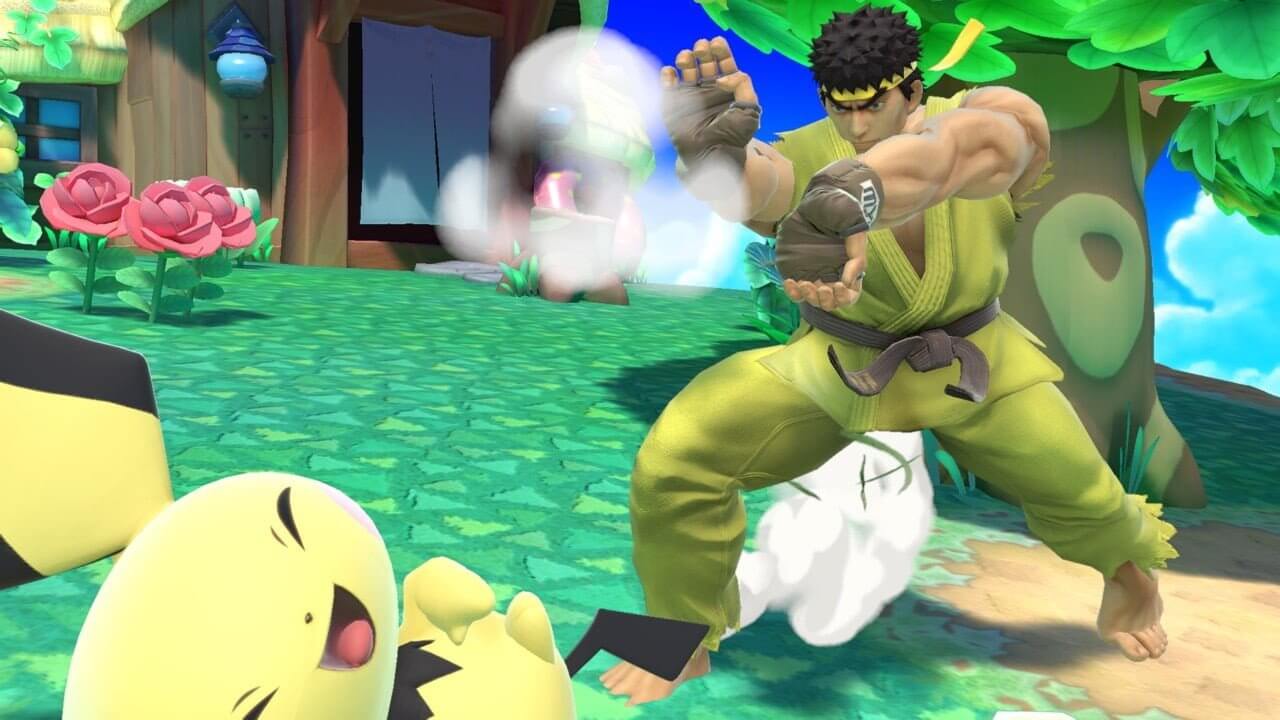 Ryu is an orphan whose parents are unknown. They are never mentioned in the story, making his origins a bit of a mystery. He is found by Master Gouken, who then takes him in as his son and trains him as a martial artist. Ryu is soon joined by Ken, and the two become friends. When Ryu turned 23, he and Ken are allowed to leave Master Gouken. While Ken returned to the United States, Ryu set off to travel the world and grow stronger. While on his travels, he met Sagat, who, at the time, was considered to be the strongest martial artist in the world, and the two fought. Ryu is victorious and, in the process, scars Sagat pretty badly.

Following this exploit, Ryu gains a huge reputation and even gains a disciple in Sakura. Later on, he fought Akuma and also defeated the dark warrior, but it is at this point that Ryu is made aware of a dark power within him known as the Satsui no Hado. This force wills the user to win at all costs, including the death of an opponent. Ryu is unwilling to let this power overtake him, but it also makes him anxious, which, in turn, makes him weaker.

After a sparring match with Ken which he loses, he is encouraged by his friend and enters into the second World Warrior tournament. He faces off against M. Bison here, who defeats him and puts him under the control of psycho power. He is brought back to his sense thanks to the intervention of Sagat, Ken, and Sakura.

Ryu would later deal with the Satsui no Hado several times until he finally learned the truth: trying to suppress that side of himself will eventually lead to being taken over by it. He fights M. Bison for the final time and is only able to defeat him with a powerful Hadoken fused with the power of Nothingness. His victory over Bison hints at his freedom from the effects of Satsui no Hado. He and Ken reunite for a sparring match where he wins against his best friend. The two share a fist bump in acknowledgment of their mutual growth and epic friendship.

Ryu is a stoic character that is a little different from the prevailing trope of shonen characters at the time; however, his ability to consume ridiculous amounts of food means that he still shares some traits with shonen characters. He was modeled after Masutatsu Ōyama, a legendary martial artist who was immortalized in the manga series Karate Baka Ichidai or Karate Master.