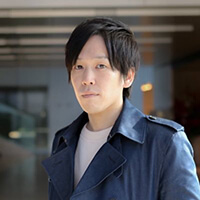 Kaito "Shogun" Kawasaki is a Snake main with Fox secondary, Japanese Super Smash Bros Ultimate player considered one of the best Snake players in the world alongside Salem.

Fun fact: Shogun is known as Intelligence in SSB community having graduated from one of the highest-ranked universities in Japan, Kyoto University. Ironically, it became a meme due to unintelligent statements and jokes Shogun makes during live streams.