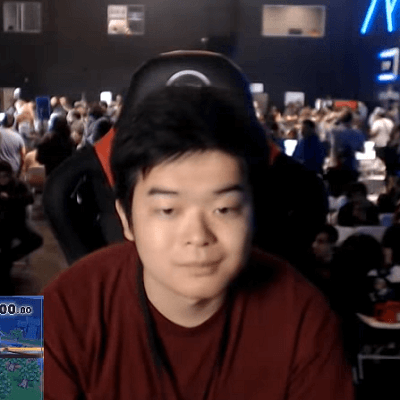 Zaki is a professional Japanese Super Smash Bros player. He is known for participating in the EVO Japan 2020 Tournament Super Smash Bros Ultimate event where he ranked 65th place out of 2988 entrants. With a pool set win of 71.43%, he was able to effortlessly dominate his opponents in the first and second rounds, he had his first loss in the third round after facing off with fellow participant Masaki "Ri-ma" Hori in the pool SPK13 losers round before being eliminated from the event after losing to Kaito "Shogun" Kawasaki in the winners round.

He has also participated in other Tournaments like EVO japan 2019, KVOxTSB 2019, CEO 2018, and MomoCon 2018, also at events like Smash 'N' Splash, Sumabato x Cyclops, Umebura, Maesuma and 3 meets online.

Zaki is considered to be the best King Dedede player in the world, he was able to pull off one of the biggest upsets in super smash bros gaming history by defeating MKLeo, the best player in the world at the 2GG: Hyrule Saga event using a bottom tier character