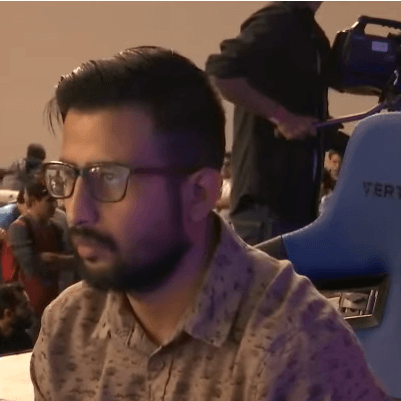 Considered one of the most renowned Mexican SSB players since Brawl, Hyuga is also known as one of the best Toon Link players in the world and has participated in SSBU tournaments like Comeback Tournaments - Choose your character, Smash Mania 2, Catedral 2019, Smash Fest Ultimate, Ragnarok, WeTecThose 9, Smash Vertex, and Smash Fest to the Sky.