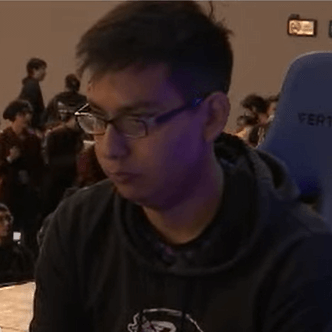 BryanZ has also participated in other tournaments like The Arena 2017, Smash Fest Ultimate, Ragnarok, Get On My Level 2019, Smash Factor 8, Smash Fest to the Sky, GOML North America Open: Mexico and CUP Smash's Charity Tournament.