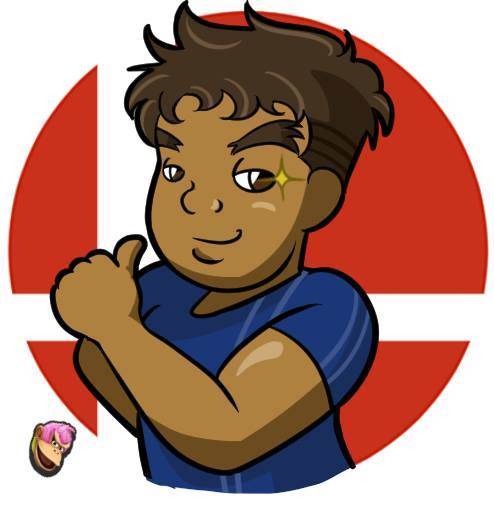 Diego "LeSou" Zamorano is a Donkey Kong main, is a Mexican Super Smash Bros Ultimate player, known for participating in the Smash Factor 8 tournament and ranked 17th place out of 534 entrants in the SSBU singles event.

Considered the best Donkey Kong player in Mexico, LeSou has also participated in other SSBU tournaments like Ragnarok, Smash Fest to the Sky, and Smash Vertex.