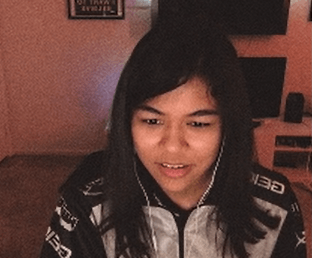 BOAT is known for debuting and participating in the 2GGT: ZeRo Saga - One Year Anniversary tournament, ranked 257th place out of 361 entrants in the SSB singles event and has since participated in other LAN and online tournaments like Rise 2017 and 2018, Smash The Record 2017, Evo 2017 and 2019, Shine Con 2018, Genesis, Mainstage, Backthrow Online and Mega Smash Mondays Online.

Spacestation Presents: The Airlock
Show All