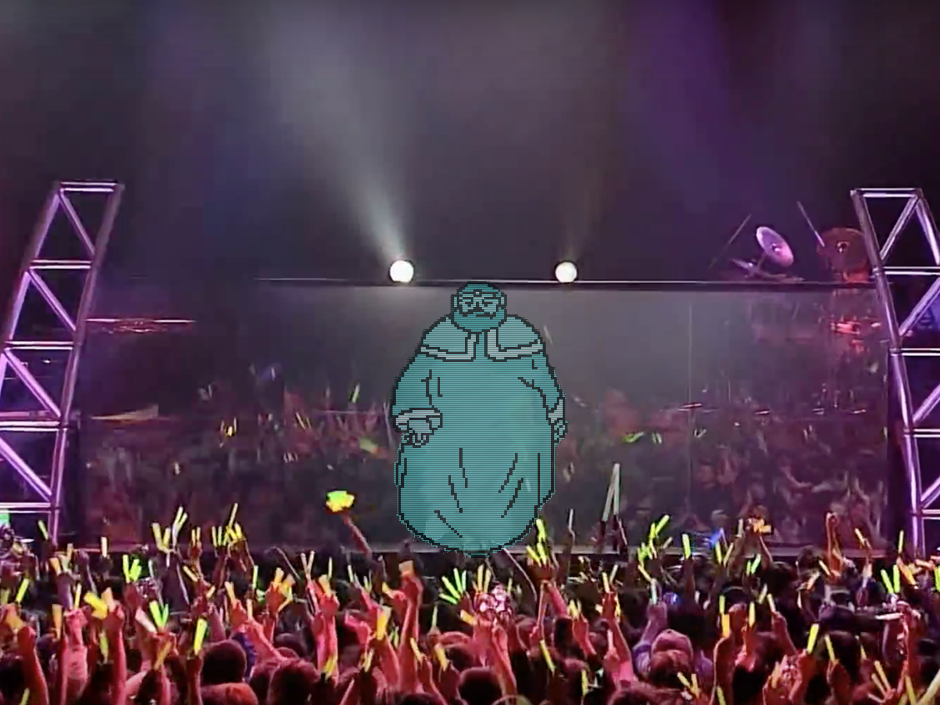 He is considered one of the best Chrom and Diddy Kong players in the world and in SSBUlitimate is currently ranked 18th in the PGRU Spring 2019 Power Rankings. He partly retired from the competitive scene due to a medical condition but has begun competing after he switched to using a Switch Pro Controller due to its more ergonomic control scheme.