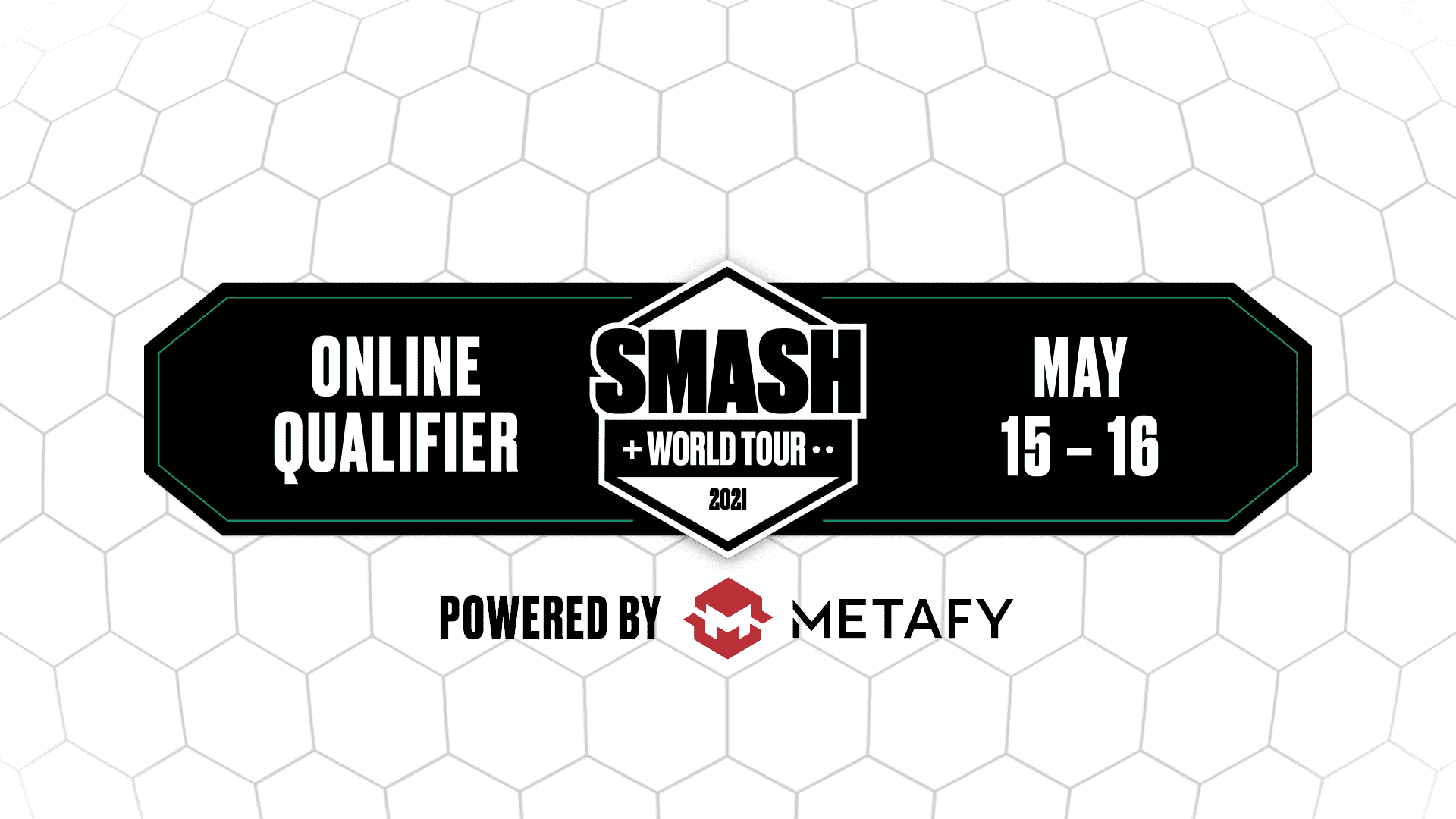 The time is quickly approaching for the SWT Qualifiers to end. But before we reach that crescendo in the North East Qualifiers later this weekend, let's recap what happened this past Sunday at the South East Qualifiers, where Florida's and Georgia's players took the biggest share of the regional seats available. Over 600 players took part in the event, with many notable players such as Pikachu specialist ESAM from Panda, Aaron the well-known Diddy Kong expert, and R.O.B main Epic_Gabriel.

The Georgia player had an excellent evening of competition. Managing to make his way up to the very top, starting as the 17th seed in the tournament. From the top 16 on, he got past Epic_Gabriel, Aaron, and Yez before coming to blows with ESAM twice. First for the Winner's finals and then once more to get the best seed at the regionals later this year.

His victory at SWT has propelled Vendetta's trust in his abilities and skill. He stated to DashFight: [...] There's no single person or character out there that I could fathom being worried about. I'm confident against whoever crosses me. Confidence is what keeps me going and taking on the impossible. I love a good challenge, and I only expect greatness from my opponents in this upcoming qualifier. I'm ready!

A few key matches to highlight were his battle with Yez, resulting in a 3-2 close match that demanded the very best of both players. A series which both players called the best match of their respective qualifiers.

If I had to decide on one [match to highlight], it'd be my winner's semis set vs Yez. He has the most insane Ike I've had the privilege of fighting. He always kept me on my toes and really kept me thinking. It was such an intense set and I loved every moment of It. 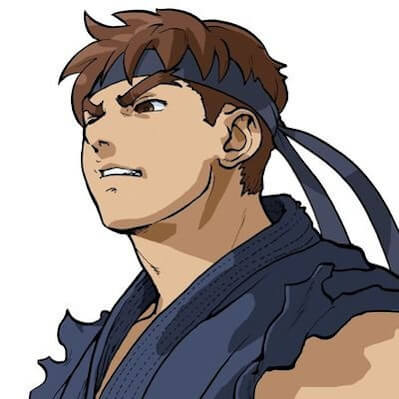 Vendetta1st place at SWT NA South East
The best match I ever played in the SWT was, without a doubt, fighting Vendetta. He posed the biggest challenge for me out of anyone. [...] fighting Vendetta, he basically destroyed me Games 1 AND 2 immediately. So I had to really focus, adapt, and push myself to take the next 2 games. 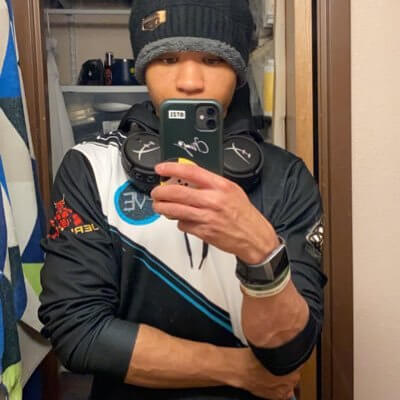 Kola Could be the Regional Dark Horse?

A handful of players have express worries about Kola's potential at the offline regional. The third-place finisher from Duluth Georgia, found themselves down in lowers after a match against Yez, only to turn their luck around with 3-1 victories over Uncivil Ninja and Aaron, and a 3-0 win versus Wrath before taking revenge on Yez for the Losers semi-finals title and then closing their night against ESAM. A great effort by the Roy main, who played a total of six characters across the weekend, including Snake, Cloud, Lucas, Inkling, and Captain Falcon.

[...] I am lucky enough that the person I am most worried about (kola) mains Roy and [...] lives in my region, so I just play him a few times a week in bracket or friendlies.

Players to look out for in the Regional

Thankfully the era of Online competition is coming to an end for Super Smash Bros Ultimate competitors. Meaning that much of what makes characters strong in the online environment will go away and require players to adapt to the new-old way of competing. For many players, this is a huge advantage, and they have already been able to go to local events and participate in an offline competition, such as KirbyKid, who mains King K Rool.

Locals have come back to my area so I've been going to a lot of them before the qualifiers. The week of the Smash World Tour tournament I didn't go to any locals and just played on wifi in preparation for the tournament 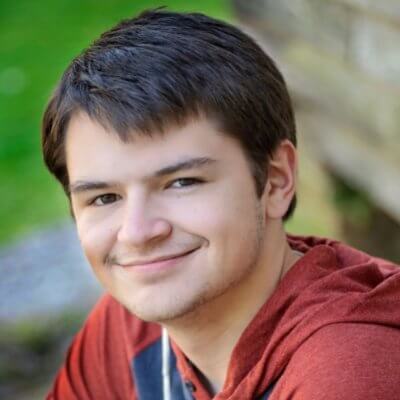 Things to Improve Going Into the SWT Break

As the Regional won't happen for a few months, there is plenty of time to hammer out whatever kinks there are in one's gameplay. For these players, that could be anything from adjusting back to offline to developing certain skills further; like spacing, recovery, or just character matchups in preparation for the other seven opponents they will face. Each player has a unique set of challenges ahead of them, and the first step is obviously recognizing them.

The things that I need to polish the things that would most likely be maintaining my composure in the “neutral” sometimes. The reason for this is because there are times that I commit to something when I really didn’t have to. Sometimes it’s best to just stay still... or simply hold your position/stay grounded when necessary.

Yezre'el "Yez" Askew
There are a few things I'd like to polish on, but it's my neutral. The Shotos shield pressure has flaws and can be exploited if I'm not careful, so I will definitely be working on effectively utilizing it.

Vendetta
I just mainly need to switch from the wifi playstyle to offline. Reacting more and all of that stuff.

Luke "KirbyKid" Richmond
Just some bad habits and I need to work on my anxiety. anxiety is why I lost super early, and if I work on that, i will have a much better time

It is the last of the qualifiers before a short break, It is also the last time we will see North America for a while, so be ready for the largest qualifier yet: North America North East. You can catch the event live at VGBootCamp's Twitch channel or see the results, highlights, and more here on DashFight soon after.