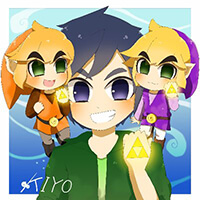 He has wins over players such as komorikiri, ESAM, Nietono, Earth, HIKARU, ikep, and Umeki. He is ranked the 72nd best Wii U player of all time on the PGR100.