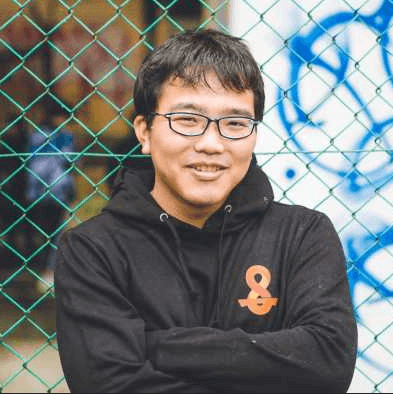 Seisuke Komeda, also known as "Kome" is a competitive Super Smash Bros player from Japan. Ranked 9th on the JAPAN Power Rankings and 25th in the Fall 2019 PGRU Rankings, Kome alongside Tea joined the SUSANOO GAMING 8 in February 2020. Hailed as one of the best Shulk Smash main players in the world, his gameplay can be considered Shulk SSBU how-to guide.