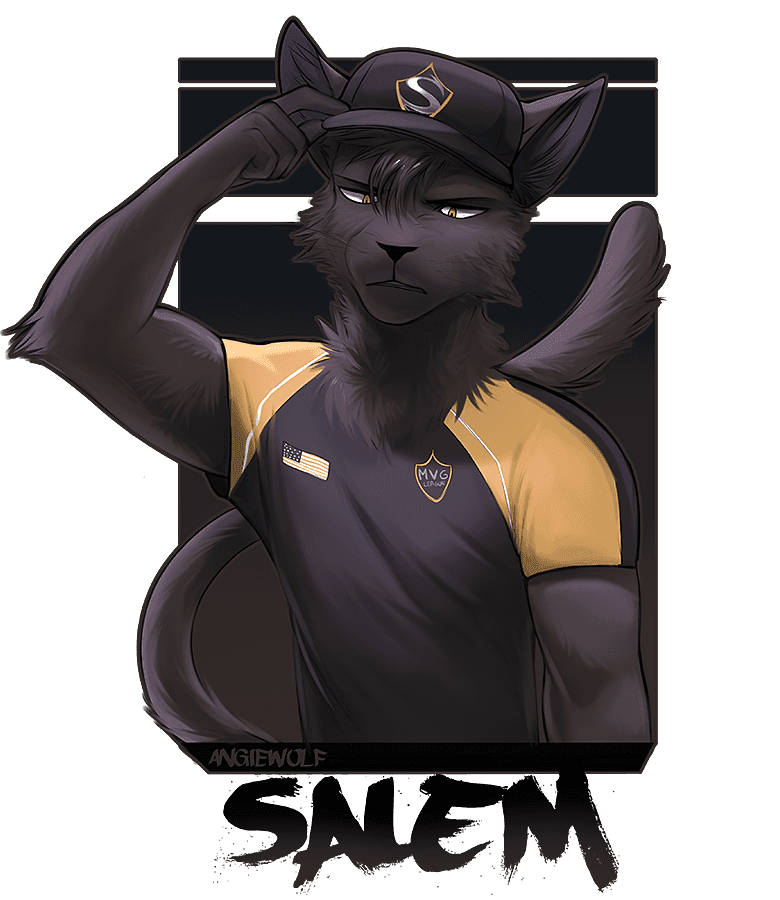 Saleem Akiel Young also known as "Salem" is a Super Smash Bros. Brawl, Melee, Ultimate, and Wii U player from the USA. Salem plays Hero and Snake as mains with Bayonetta, Lucina, and Shulk as secondary characters. Salem was hailed as the best Link player before he switched characters.

Ranked at 6th place on the PGR100 and 30th place in the PGRU Fall 2019, Salem was a part of CLASH Tournaments and Team Liquid before signing to Most Valuable Gaming.

Salem was implicated in a Smash Twitter controversy and was banned from online tournaments in March 2021, after being accused of covering up Nairo's alleged sexual misconduct against CaptainZack.