BestNess is the Winner of SSBU Tourney Get Clipped #6 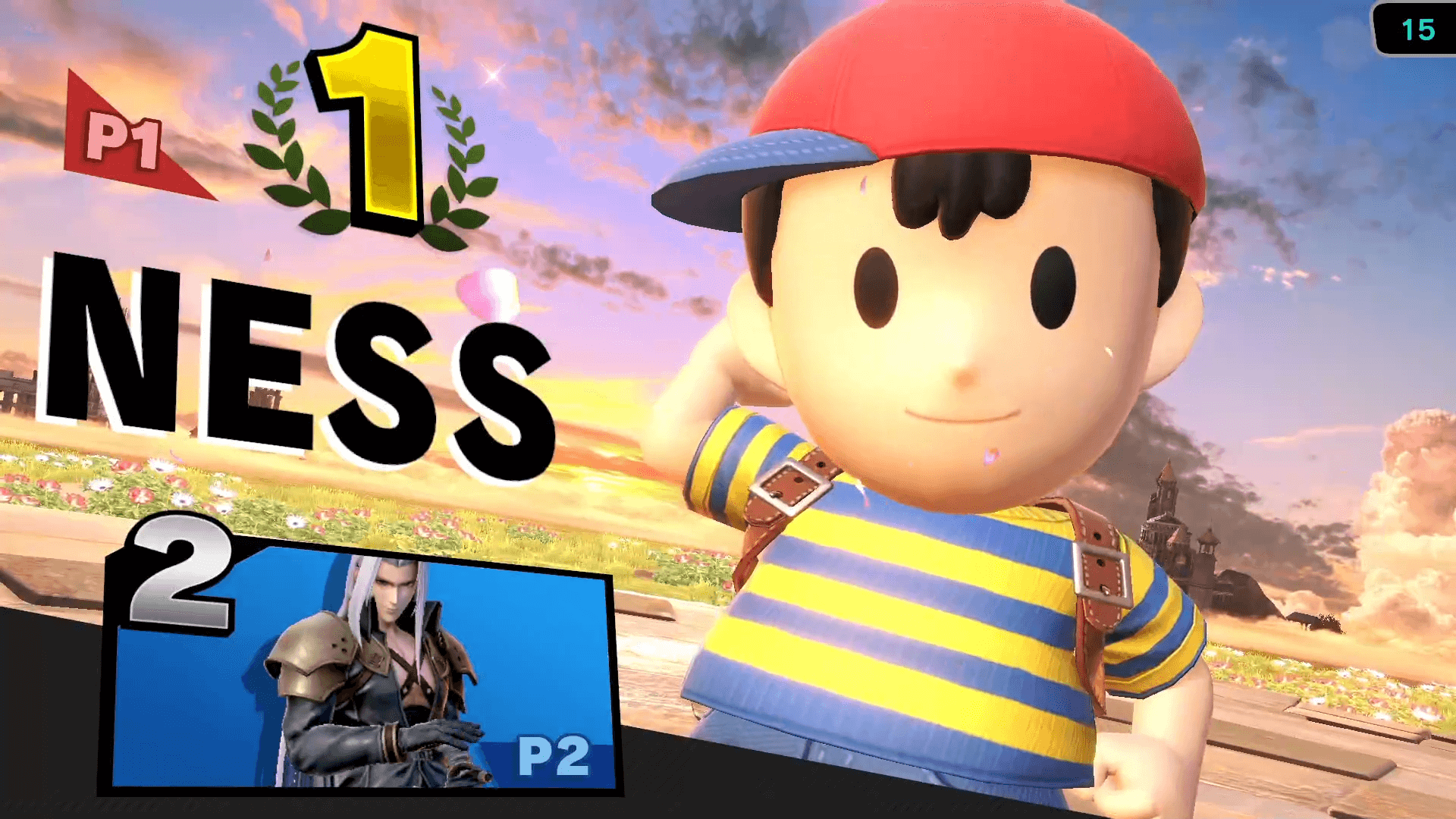 Pic Source: Metaview Twitch channel
#News
And he was in the Losers Brackets for the whole event

It is great to see how the fighting spirit of professional players does not disappear after the starting problems. Spencer “BestNess” Garner has an unsuccessful start at the recent online tournament Get Clipped #6, but the guy managed to win quite a few matches and make it to the Grand Final and the champion title.

The Super Smash Bros. Ultimate events Get Clipped happen regularly. The winner of the previous one is Maister.

This time, 512 attendees fought for the victory. In the starting pools, BestNess won his two starting matches against Brian “GameboyBrian” Karamat and Son “Ryko” Ryko. But then, he was disqualified at the final fight of this stage and fell into the Losers Bracket.

The Grand Final was against Noah “Sharp” M., who had a flawless run so far but lost to BestNess.

Top 8 players of Get Clipped #6

This tournament has proven the high interest of pro players in Sephiroth - some guys took this fighter to their matches (even before the full official release).

Another interesting online Smash tournament is The Box: Juice Box. It’s a weekly event, and Epic_Gabriel won the previous one.