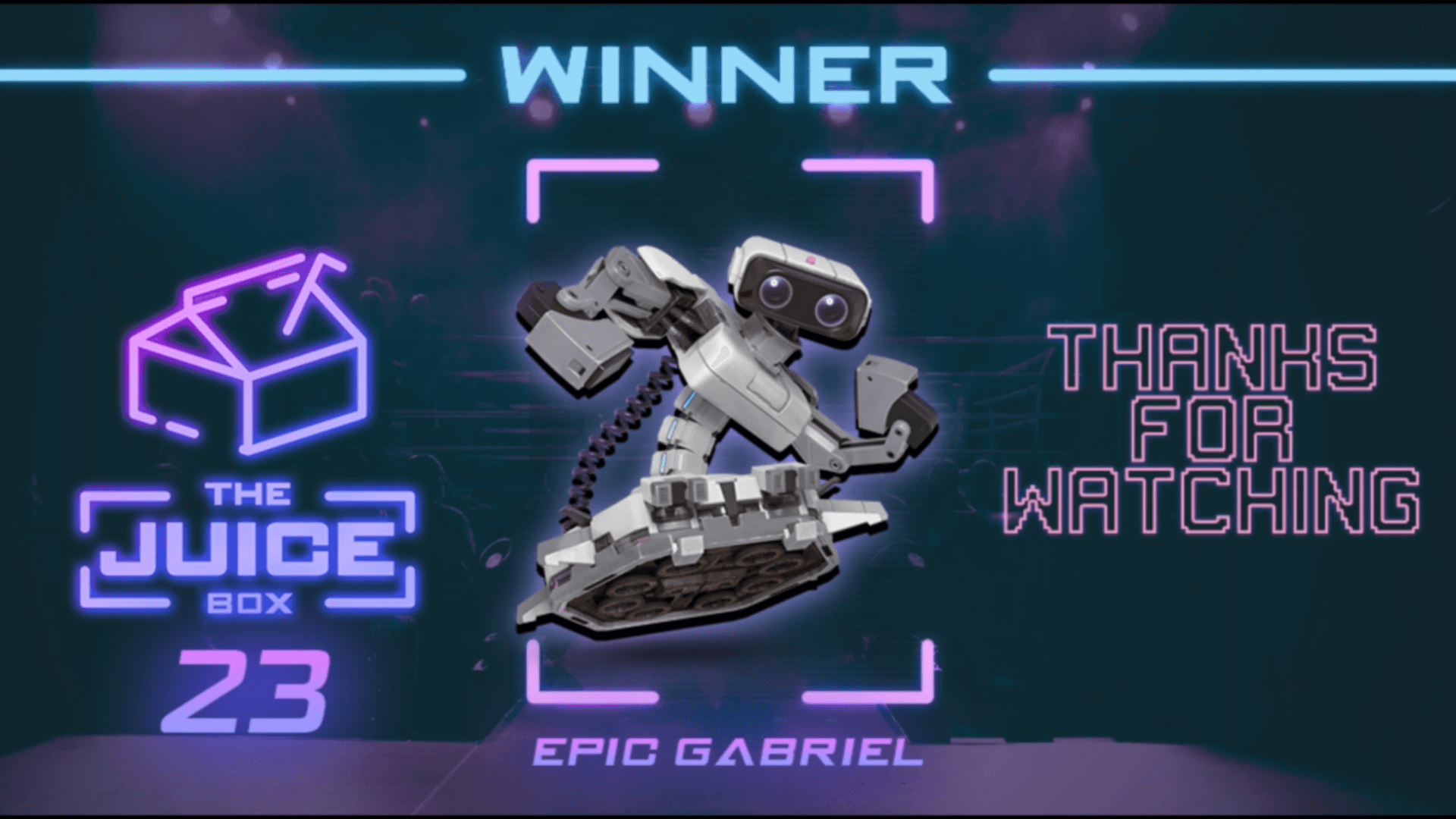 Is it possible to have too many fighting esports events online? Of course not (what nonsense) - enthusiastic gamers are so glad to witness many weekly tournaments, and passionate professionals are happy to compete in each of them. We at DashFight are never tired of seeing awesome players demonstrating breathtaking miracles at such events as The Box: Juice Box. And this week wasn’t an exception.

512 players participated in The Box: Juice Box #23. After the starting pools, only 64 remained in the battle.

Gabriel “Epic_Gabriel” Romero won all his matches in the Top 64 part. One of his successes was the fight against Luis “Lui$” Oceguera, the champion of Smash Ultimate 2GG West Coast Invitational.

We mention Epic_Gabriel quite often in our SSBU news posts. For example, this guy won Smash the Router 3. And he organized his own Epic_Tournament.

Hopefully, we will meet Epic_Gabriel and other players at future Juice Box events and at the tournaments of the monthly series The Box: Lunch Box.