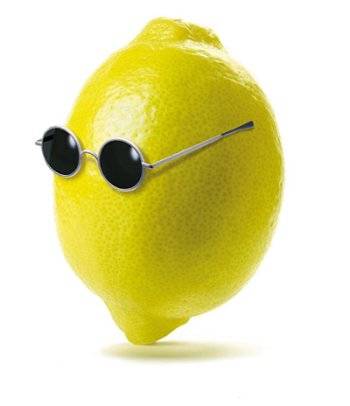 Gabriel Romero "Epic_Gabriel" is a competitive gamer from America. He mains R.O.B. with many secondary characters including Chrom and Ken in Super Smash Bros. Ultimate.

Ranked 3rd on the Central Florida Ultimate Power Rankings & The Box: PR, and 12th on the Wi-Fi Warrior Rankings, Epic_Gabriel has won against top smashers like BestNess and Goblin. He used to play for 24 Islands but joined IlluZion Gaming in March 2020.

At Let's Make Big Moves, Epic_Gabriel placed 25th after losing to Laid and ANTi in the SSBU singles event, while partnering up with smasher MVD for the SSBU doubles event, ranked 5th place.

In August 2020, Epic_Gabriel organized Epic_Tournament with a $350 prize pot. Sparg0 won first place with other notable smashers like Riddles and MKLeo placing in the top 8.