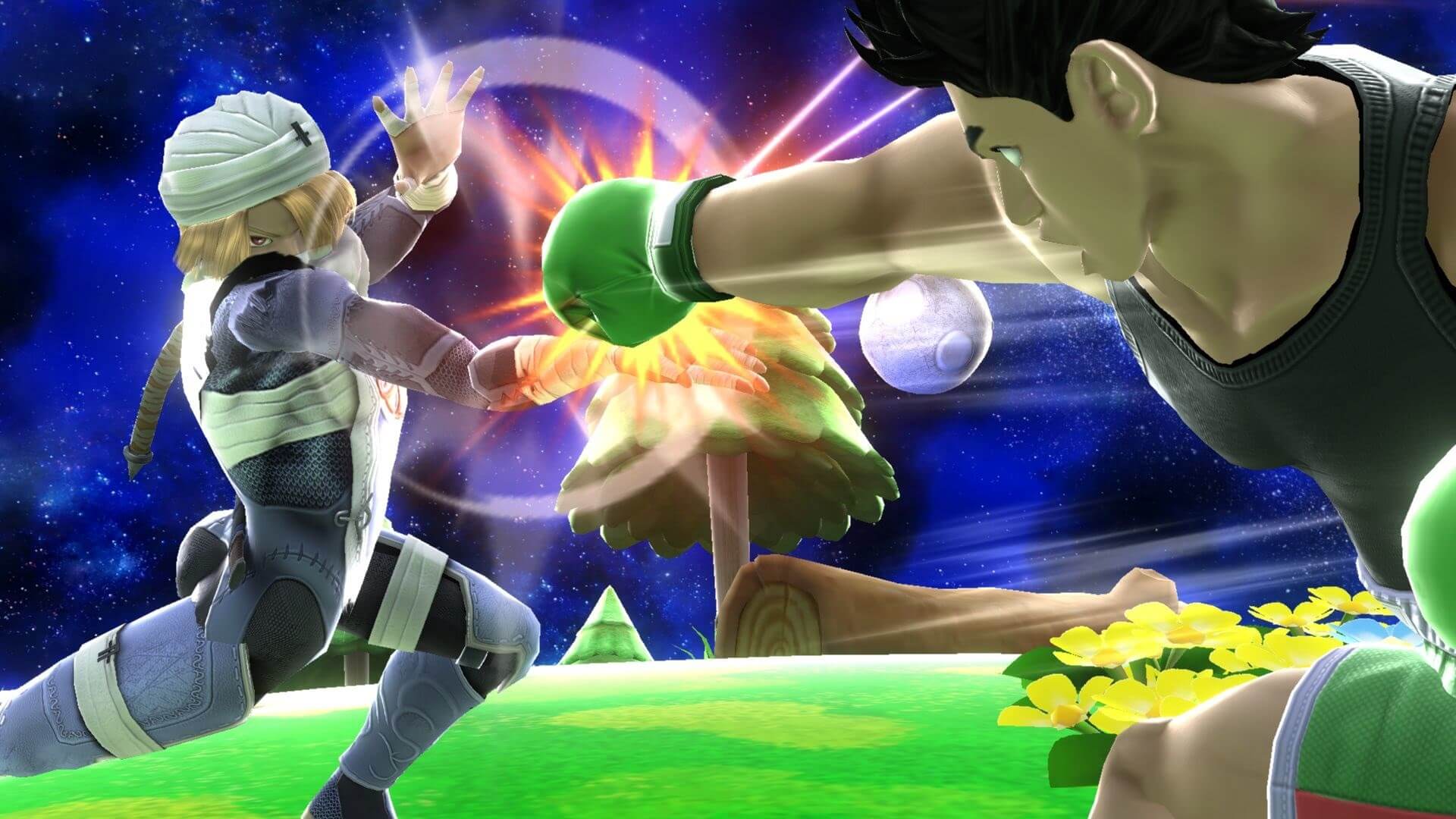 The Super Smash Bros Ultimate tournament Smash the Router 3 (Ultimate Singles) took place on Sunday, July 26th. Gamers' competition was won by player IluZ | Epic_Gabriel (Gabriel Romero). He took 10 wins and only 1 lose to player USAE PvE | Yez (Yezre'el Askew). And after that loss, he beat his opponent 3:1 in the next game.

Epic_Gabriel's road to winning is below for you to check out from the very beginning:

For his amazing result, (we don’t know exactly if it was skill or luck) he received $ 500 as prize money. Without any doubt, he deserved it!

Yez managed to take second place. His reward is $ 250.

Player AAA|SF | Chag (Santiago Perez) became the third in the final table of the tournament. This result added $100 to his money box.

A small reward also was received by the players who took places from 4 to 7. You can see the final table of Smash the Router 3 below:

Also, we want to tell you, that Hollywood's star Brie Larson wants to play Samus Aran from Super Smash Bros.