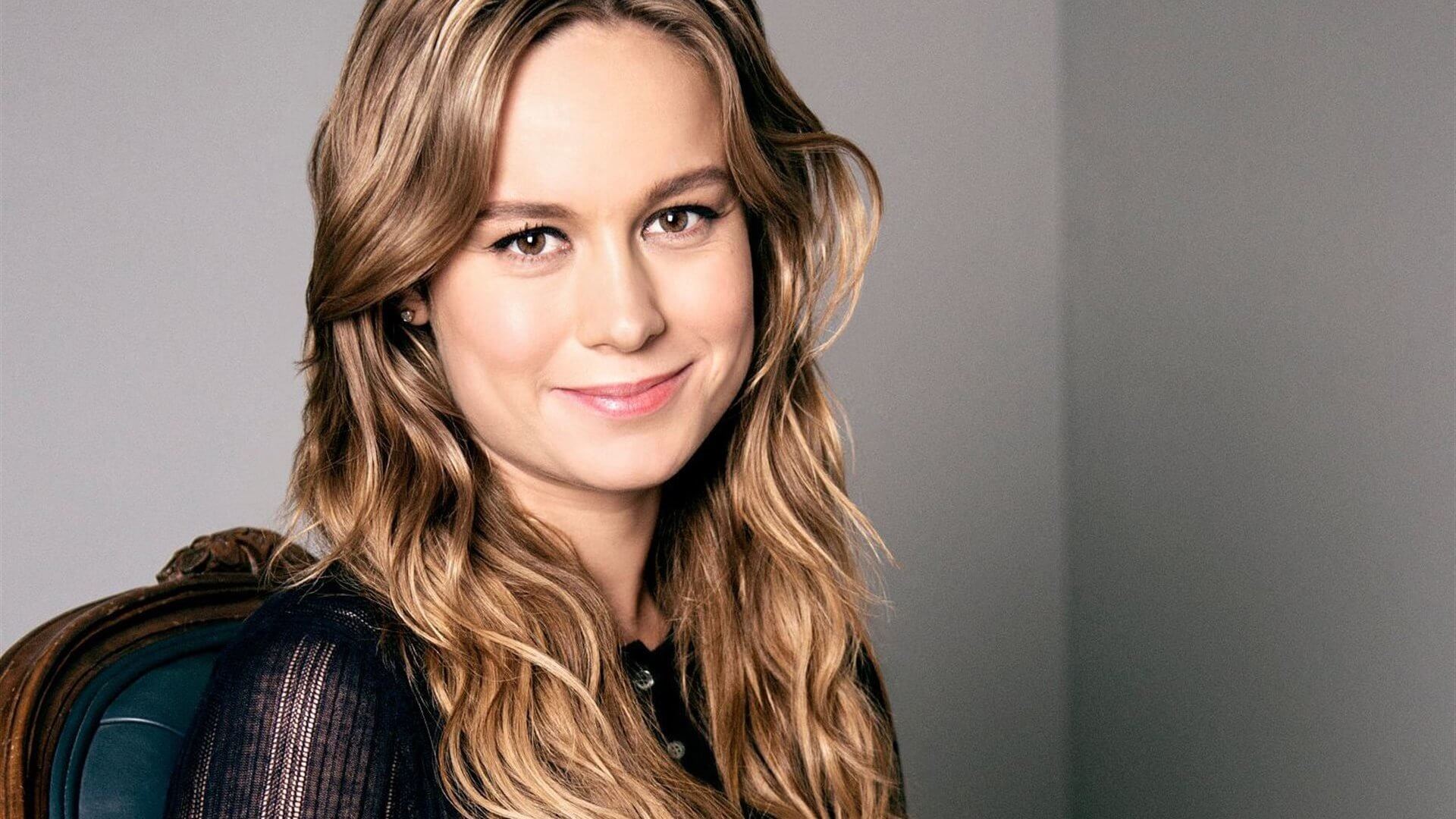 Brie Larson, a new Hollywood star, openly admits she “would love” to play Metroid’s iconic character Samus Aran in an action movie based on Nintendo’s franchises and has appealed to the developers to save her a place in the potential project. This character is famous due to the games Metroid and Super Smash Bros.

She said that Samus had always been her favorite character in games, and she had strived to play it “for years”. In 2018, before the Oscar-winning actress had become Marvel’s superhero Carol Danvers, she posted a picture of herself wearing an outfit of Samus.

“Samus was always the character that I played in Super Smash Bros., and I just love her”, she confessed. “I was Samus for Halloween two years ago. It was $20, I bought it off Amazon… I was excited about it, I posted it, and people lost their minds.”

Lots of fans were encouraging Nintendo to ink the deal immediately. According to dexerto, Larson might not have signed any official contract with the game developers yet. Besides the planned sequel of Captain Marvel, which is to be released approximately in 2022, the 30-year-old actress has just a few major projects for the foreseeable future.

The only thing which could take up time for her role as Samus Aran is Amazon Studios series “Victoria Woodhull”. Larson is going to participate in this historical show. Though, there its shooting start date has not so far been revealed.

Brie Larson acquired a superstar status after her role in "Captain Marvel". Metroid is not the only series Larson showed interest in joining if it ever gets on the big screen. As fans might tell, Captain Marvel enjoys playing Animal Crossing. She said that she would be “open” to a role in any potential New Horizons movies.

Larson also has a chance to get a major role in the Star Wars universe. She might become its first new hero in the franchise’s new era, “High Republic”.