Another Victory of Maister - Juice Box #21 This Time 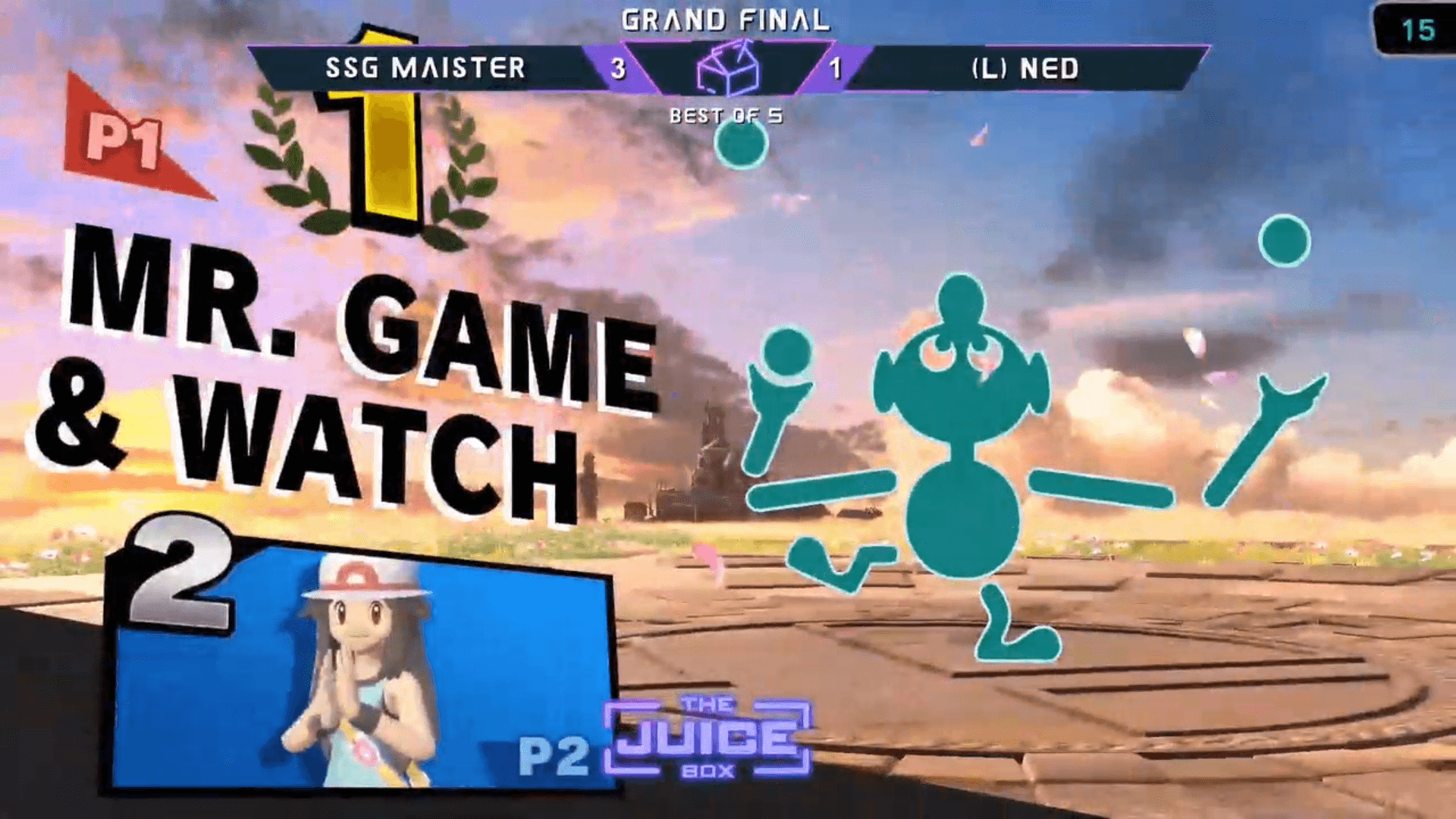 On December 2, the community of Super Smash Bros. Ultimate players could enjoy matches of the regular tournament The Box: Juice Box. It was the 21st event of the series, organized by Team Liquid and Hungrybox.

There were 514 attendees at The Box: Juice Box #21. DashFight readers know quite well those who managed to proceed to the Top 64 and Top 8 part - these guys participate in many SSBU events in North America, such as Ultimate 32, Smash Bowl MMMXI, and 2GG West Coast Invitational.

Enrique “Maister” Hernandez won the tournament Get Clipped #5 just a few days ago. Now, he had another very successful run - three victories in the Top 64 part and then three wins in the final matches.

The winner of Juice Box #20 is Dabuz. Quite recently, he shared his Matchup Charts for Olimar and Rosaline. Sonix won The Box: Juice Box #19.