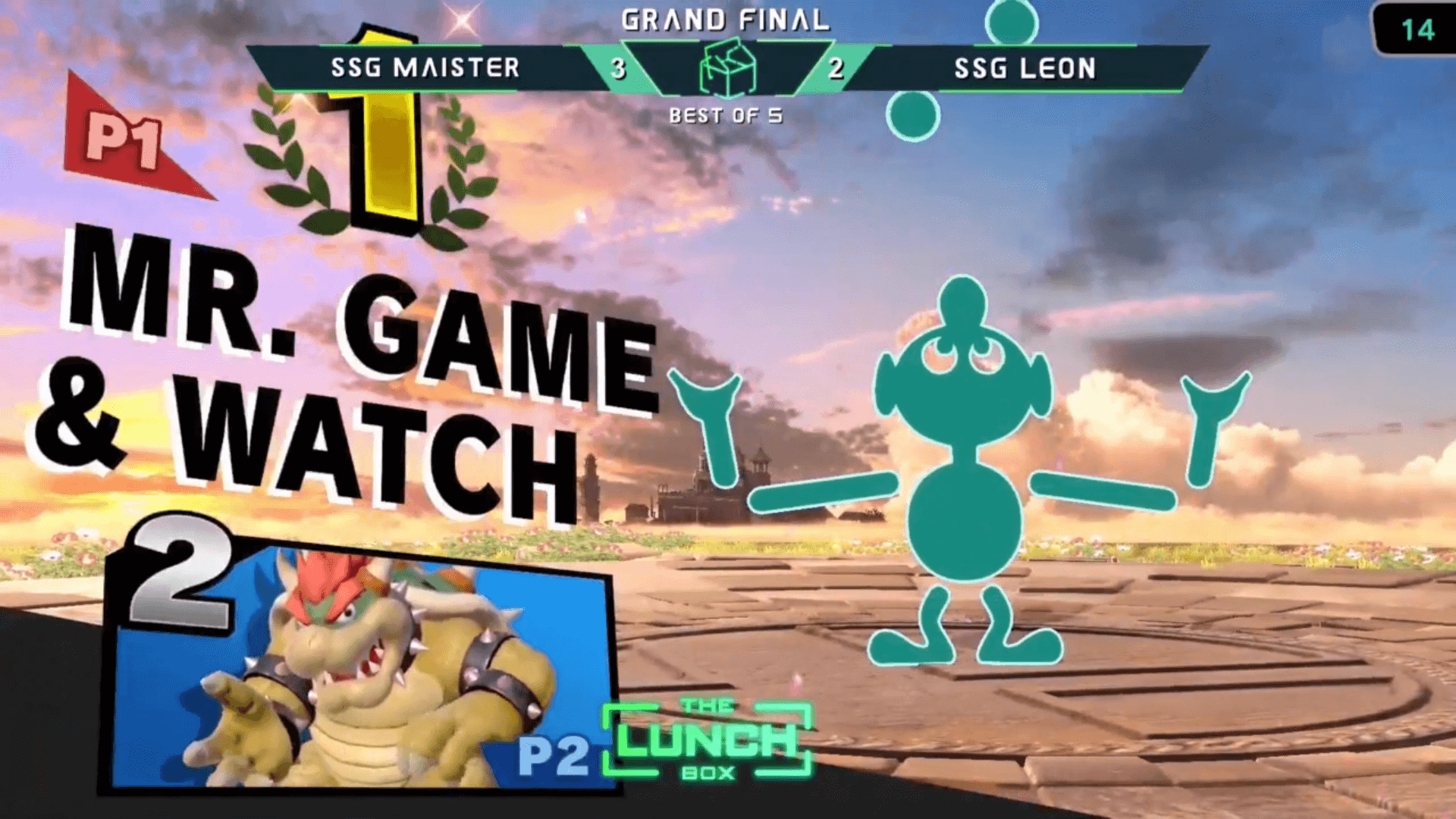 Nintendo
#News
For the first time, this monthly series of SSBU tournaments wasn’t hosted by Hungrybox

Team Liquid started two series of Box tournaments quite a while ago. Thanks to them and Hungrybox, the Smash Bros. community has the chance to enjoy weekly events The Box: Juice Box and monthly tournaments The Box: The Lunch Box. On October 28, The Lunch Box #5 was planned, but almost at the last moment, it turned into L4st's Box - Hungrybox decided to step away from his activity on Twitch and social media.

Anyway, the tournament was as exciting as usual. We could witness fights of 512 players in the initial pools and then matches of Top 64 and Top 8 players.

The final part started with the Semi-Final matches:

The Winners Final was very tense. LeoN and Chag had five games. In the decisive game, LeoN suddenly demonstrated the full power of Bowser and confidently got his ticket to the Grand Final - 3:2.

Meanwhile, his biggest opponent was moving through the losers bracket.

It was a great experience to witness these matches! Smash players can learn a lot, watching fights of professionals.

The previous Lunch Box was won by BestNess.