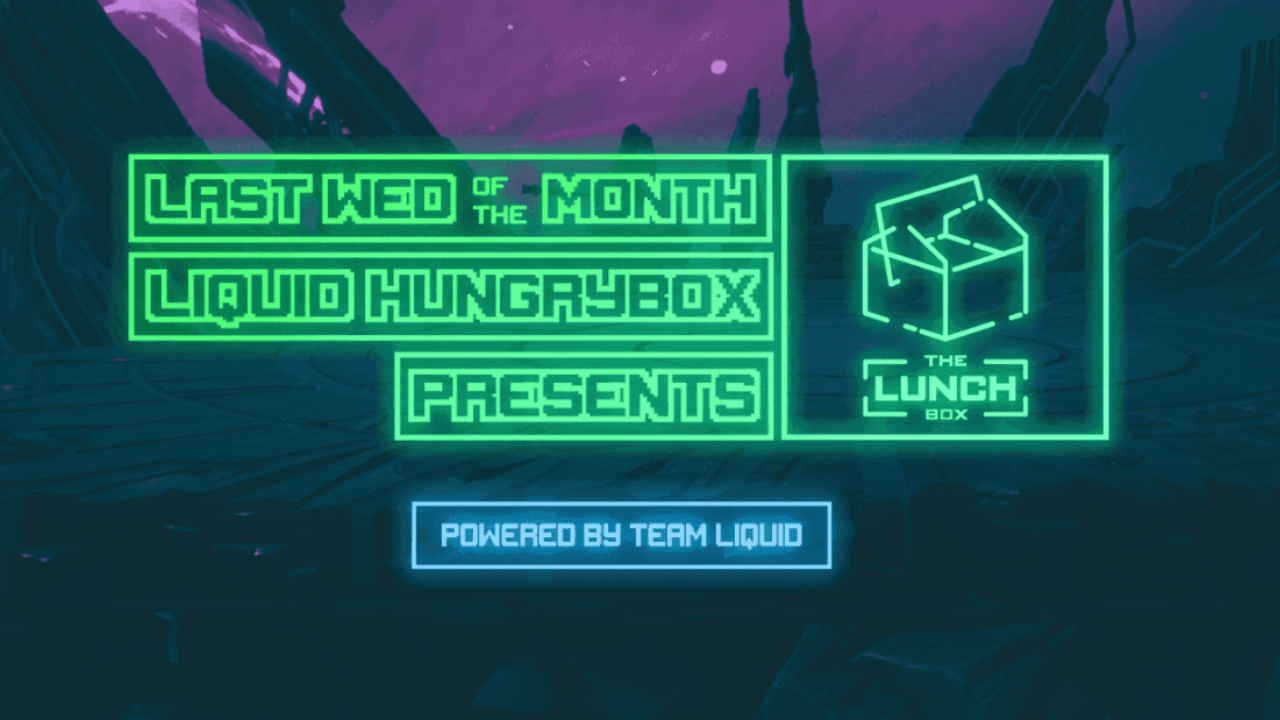 Do you remember that thing about “practice makes perfect”? These are not empty words and the experience of many professional fighting gamers proves so. Also, we can add something like “persistence leads to success.” If you can’t win even a few times, continue practicing and then try again and again. One of those “next times” has all the chances to become your glorious victory.

For Spencer “BestNess” Garner from Armada, one of those happy moments was at the Super Smash Bros. Ultimate tournament The Box: Lunch Box #4. After being 7th at first and second event of this series and finishing 3rd on Lunch Box #3, BestNess, at last, tasted that sweet success (do they put sweets in those lunch boxes?).

There were 446 attendees at this online Smash tournament. They played in 16 starting brackets to be among the Top 64 players. The final stage was filled with matches of the Top 8 brackets.

Spencer “BestNess” Garner won all 9 matches at The Box: Lunch Box #4. In the Winners Semi-Final, he defeated Alexis “Goblin” Stennett (3:0). The Final was against Sonix (the winner of Juice Box #12) - BestNess won 3:1. In the Grand Final, Spencer played against Luke “KirbyKid” Richmond - 3:0. Congratulations!

Top 8 players of the SSBU tournament The Box: Lunch Box #4

It’s nice to watch SSBU professional matches - you can learn various helpful tricks. But actually playing Super Smash Bros. Ultimate is even better! If you are a beginner in this awesome fighting, take a look at our guide on How to play SSBU.

The professional scene and even matches for fun will change quite soon - Nintendo revealed a new Smash character. Will you play Minecraft Steve and Alex in Smash Ultimate?