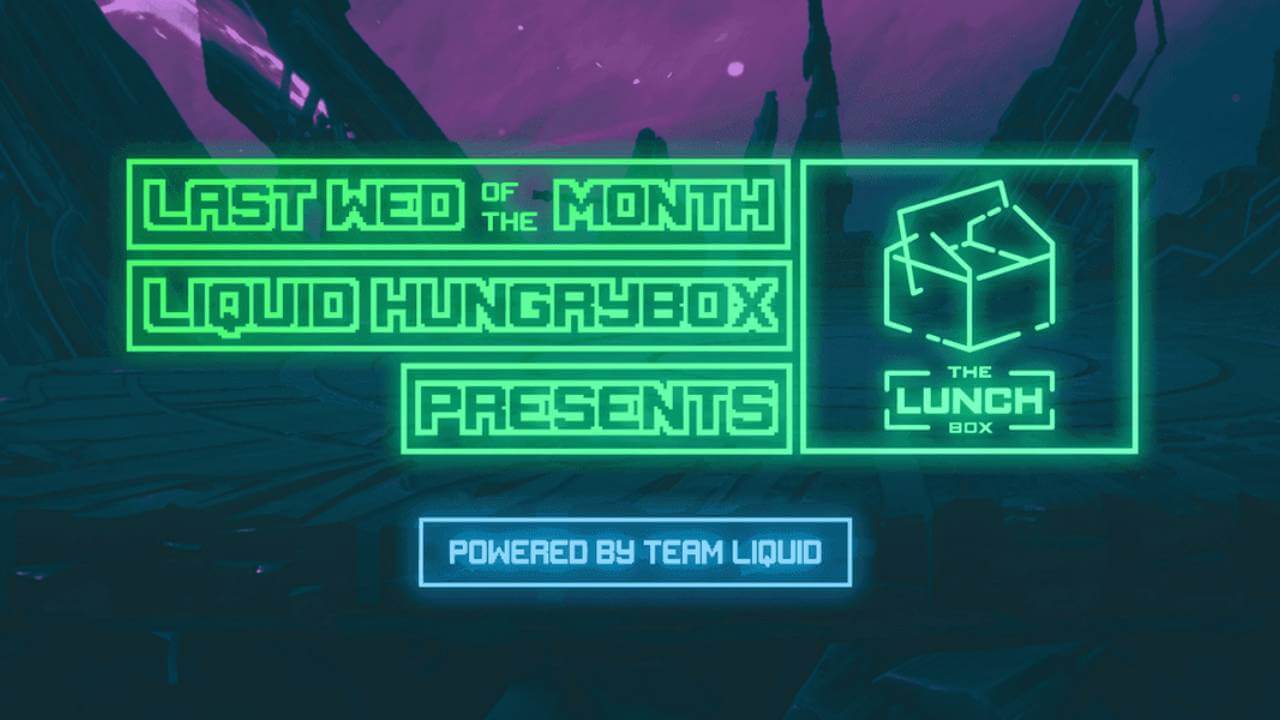 #News#Review
This event is part of the series of regular online tournaments. Ryan “Ravenking” McDonough got the victory in Super Smash Bros. singles.

Each esports tournament is a nice opportunity for ambitious players to prove their skills, get super valuable experience, and boost their professional career. The Box: Lunch Box is a series of monthly tournaments, powered by Team Liquid - and this is quite a big event for Super Smash Bros. Ultimate players.

On July 29, the community witnessed the second competition of the series - The Box: Lunch Box #2. It had 512 attendees, who fought first for places in Top 64, and then tried to reach the Top 8 part of the tournament.

Ryan “Ravenking” McDonough played in the Winner bracket of Top 64 and won all three matches to proceed to the next stage. In the Winners Semi- and Quarter-Finals, Ravenking won fights against Edgar “Sparg0” Valdez and Tanner “SKITTLES!!” Jordan (the winner of the previous weekly tournament of the sister series The Box: Juice Box #7).

In the Gran Final, Ravenking faced the winner of the Losers Bracket, Enrique “Maister” Hernández Solís. The final score is 2:1, and it was the first big victory for Ryan “Ravenking” McDonough.

Here is the tweet of the winner after The Box: Lunch Box #2:

Juan “Hungrybox” Debiedma from Team Liquid streamed the event on his Twitch channel. The guy also participated in the tournament but finished 33rd.

The full stream of The Box: Lunch Box #2 is here:

The Top 8 players of this Smash esports event are:

The previous event of the monthly Box series took place on June 25. The winner was Gabriel “Epic_Gabriel” Romero.

On August 8, you can enjoy professional Super Smash Bros. Ultimate matches at The Box: Juice Box #8.

Do you like SSBU? What about taking a look at the history of the Super Smash Bros. series?