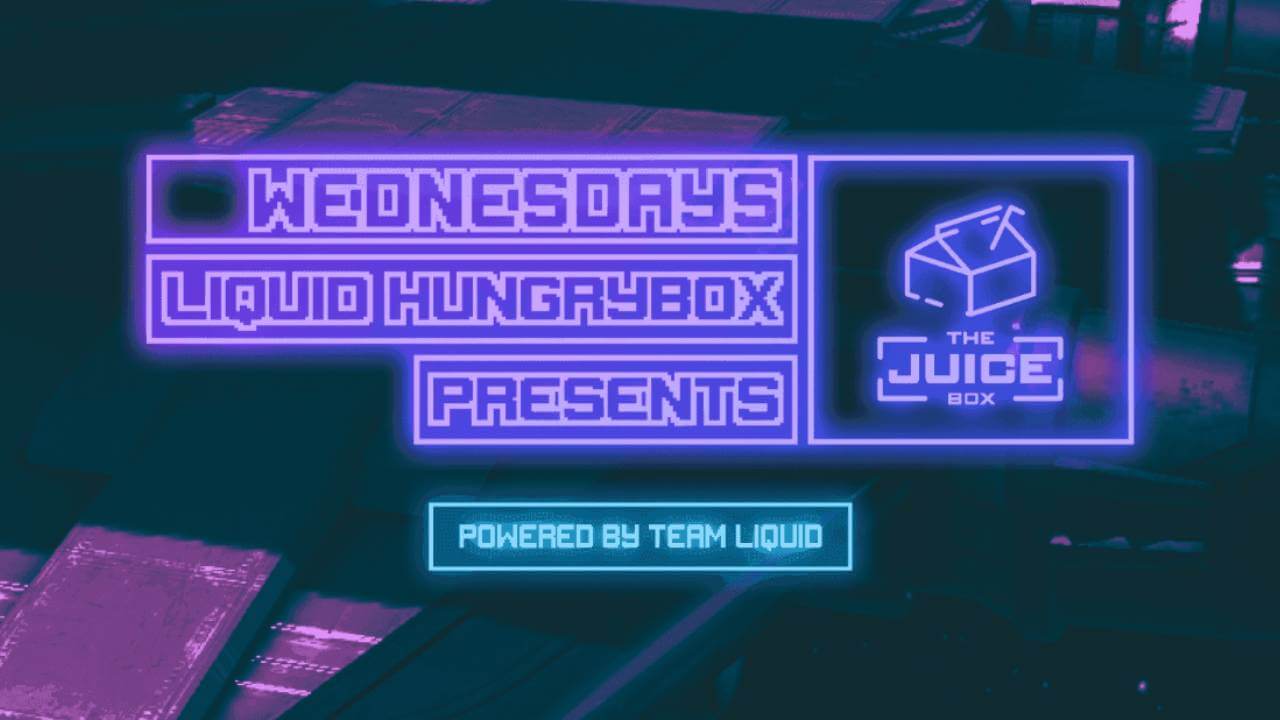 #News
This was an online Super Smash Bros. tournament with 512 attendees.

Team Liquid and Juan “Hungrybox” DeBiedma hosts a series of weekly online esports events - with the EVO canceled, it’s a good chance for Smash players to demonstrate their competitive power. The Box: Juice Box #7 was for single players in Super Smash Bros. Ultimate, with participants from North America.

As it is usual for fighting esports events (such as Capcom Pro Tour), this tournament was divided into three parts. First, all 512 players competed for places in Top 64 Brackets. Then, 8 winners and 8 second players proceeded to Top 8 Brackets. The winner is determined after a few matches in Losers and Winners Brackets.

Here is a stream of the whole event The Box: Juice Box #7:

Tanner "SKITTLES!!" Jordan did not win the Top 64 part and fell into the Losers Brackets. And here he lost no matches. He proceeded to the Grand Final and won against Spencer “BestNess” Garner.

It’s quite interesting that BestNess won the previous event of this series and SKITTLES!! finished second. Probably their friendly fight will continue at the next events.