New SSBU Tournament in the Style of Super Smash Bros. 4 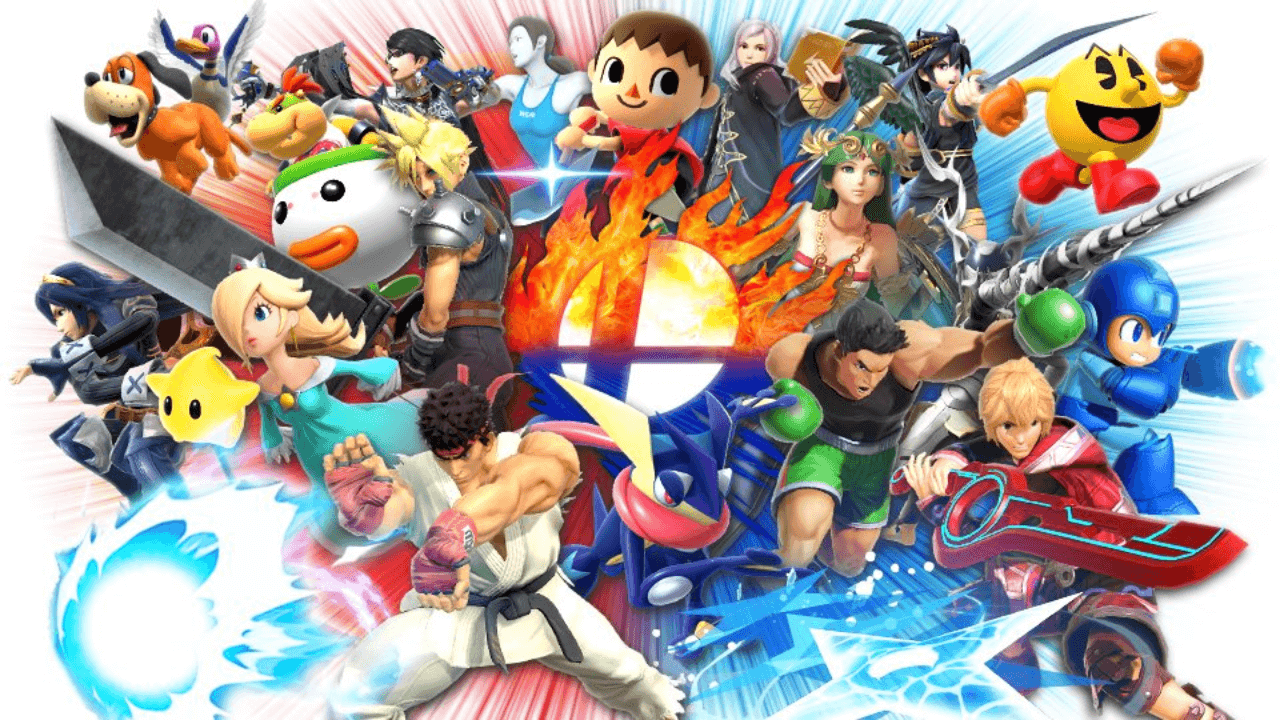 Nintendo
#News
Another very interesting event will take place in the virtual world of Super Smash Bros. Ultimate - with some retro charm.

Nintendo may be reluctant to reveal the next fighter in SSBU but they definitely don’t want to get us bored. A new in-game tournament is just around the corner. This will be an event for celebrating the previous game in the series - Super Smash Bros. for 3DS / Wii U.

The information was shared by the official Japanese Twitter of the game and noticed by Nintendolife.

Participants will be able to choose only characters and fighters that were present in Super Smash Bros. 4 (one name for the 3DS and Wii U versions). For example, you can take for the fight Sonic, Link, Mario, Peach, or Greninja.

Do you need some preparation before the competition starts? Then take a look at our guide on how to play Super Smash Bros. Ultimate. Or maybe you want to learn some powerful tricks - learn the new win combo for Wii Fit Trainer.

This Super Smash Bros. Ultimate tournament starts on Friday, July 24. It will continue for three days.

One of the recent events in the game was the addition of spirits from Octopath Traveller. Do you like it when something special happens in Nintendo fighting?