How to perform 99% win combo for Wii Fit Trainer 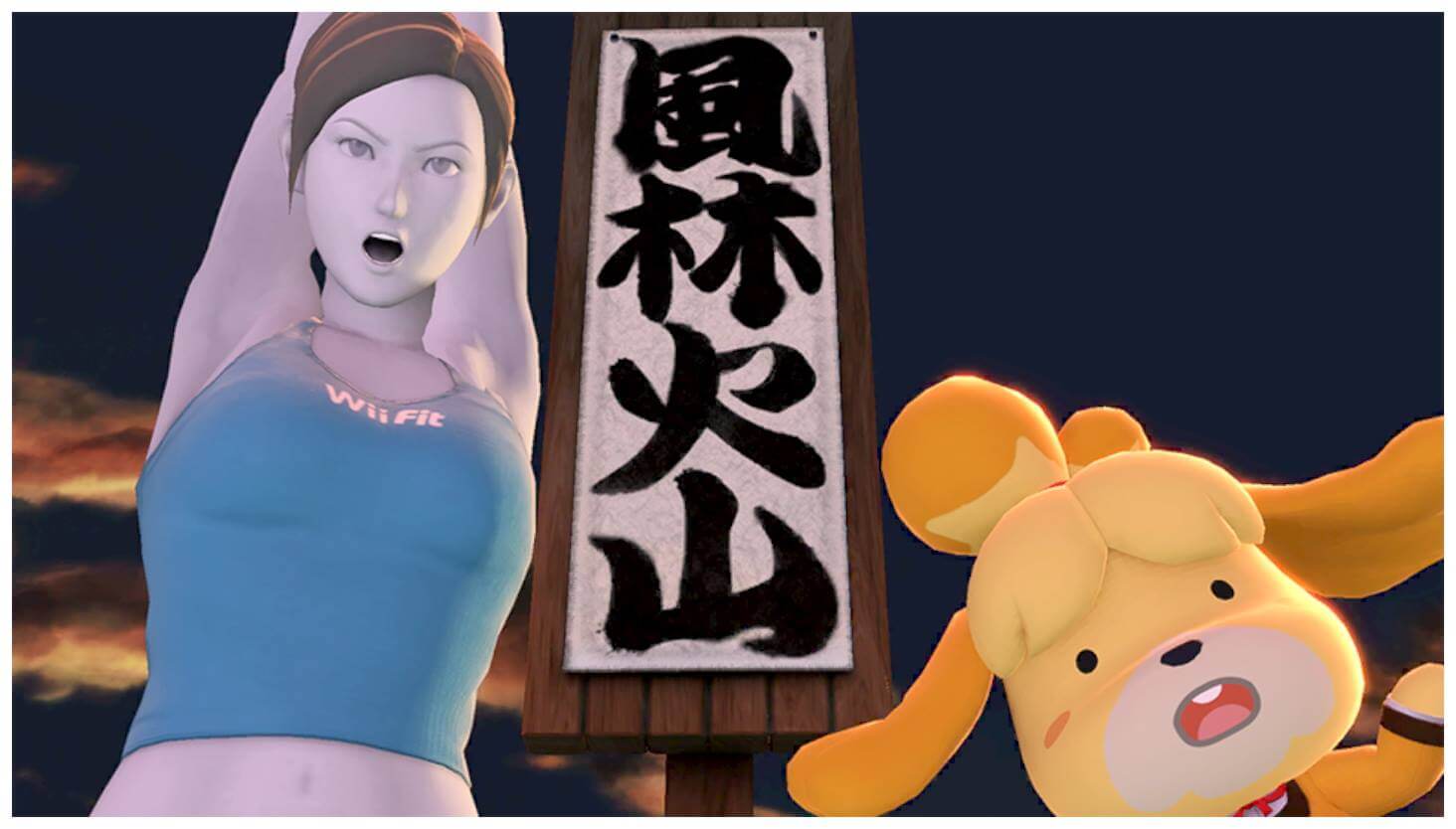 facebook.com/SmashBros
#News#Review
Kamotter2905 has turned Wii Fit Trainer into a machine of a guaranteed win

In Super Smash Bros. Ultimate, after the recent version 8.0.0 update, many new combos have appeared. Developers tried to give characters an equal strengthening and balance them out, but one fighter, obviously, stands out.

We're here to talk about the strengthening of the Wii Fit Trainer, who received an incredibly powerful trick streak. One of the Wii Fit Trainer's most notable buffs made her up smash come out three frames faster. So, now this character can, observing some conditions, almost certainly kill any opponent with just one combination. Probably, this is a real imba.

Imba begins with a series of punches that are usually very familiar to almost every player of Super Smash Bros. Ultimate, who plays for the Wii Fit Trainer.

The key feature of this combo is that it starts working at 0% damage inflicted upon the opponent. Before they're sent flying off the top blast zone, their damage rises to 80%. Thus, the Wii Fit Trainer, even in the hands of a beginner, turns into a machine of almost inevitable death.

How this happens you can see on Kamotter2905's video, who posted it on Twitter.

Do keep in mind that for this combo Deep Breathing is required to be active. You'll also need to land this hit with the opponent under a platform.

1. Hit the opponent with a double jump header back onto the stage from the ledge.

2. After hitting with the soccer ball, chase them with a landing neutral air.

3. Jump onto the platform and then hit them with another neutral air. By this point, all you have to do is finish them off with that faster up smash.

Previously we published the guide about Super Smash Bros. Ultimate for beginners