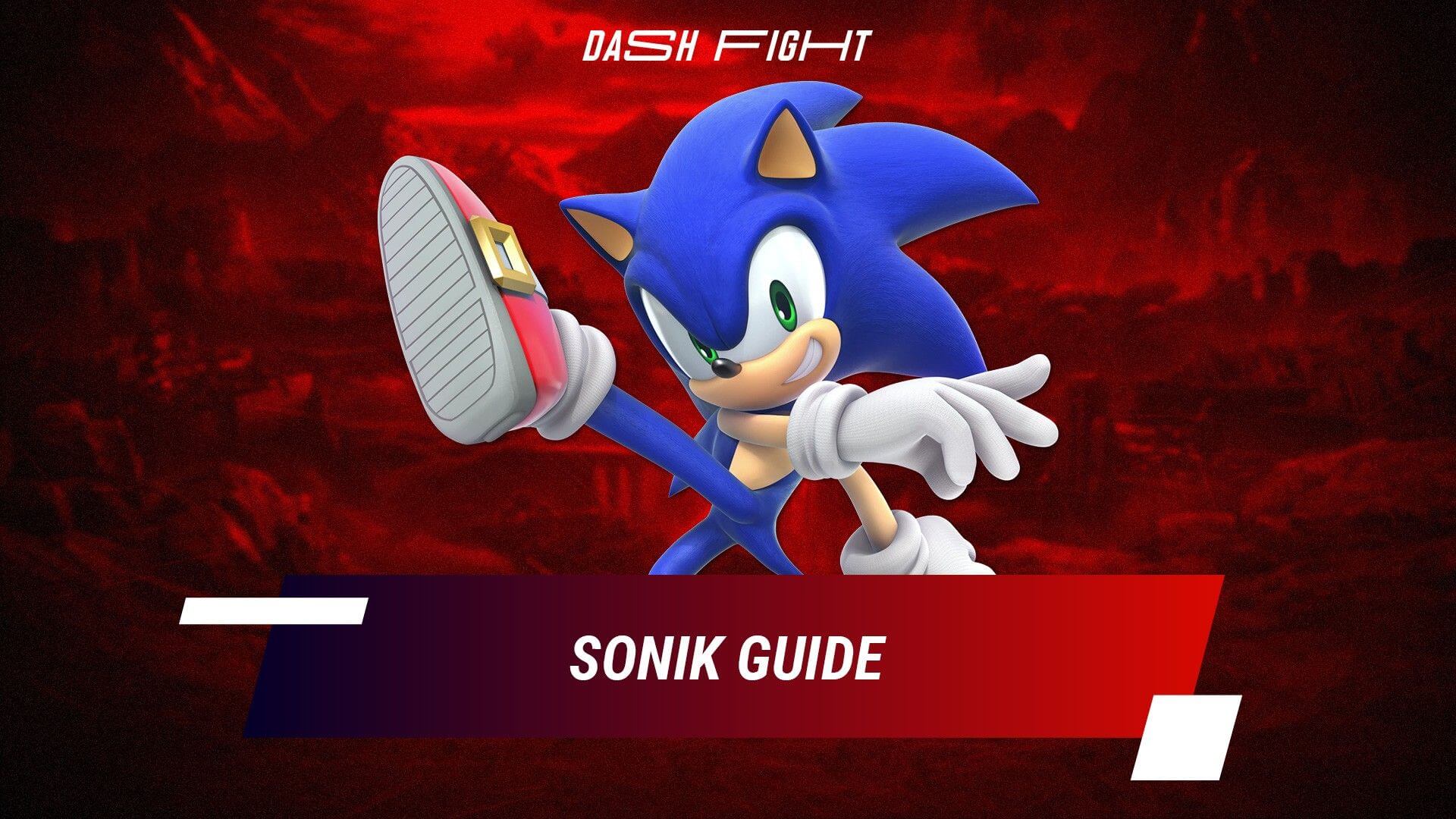 In this guide, we take a look at Sega mascot Sonic the hedgehog in Super Smash Bros. Ultimate. We'll get into his strengths, weaknesses, the changes since his last Smash appearance, and how to unlock him.

Sonic is the fastest character in Super Smash Bros. Ultimate on the ground but not in the air. He relies on this speed to outmaneuver his opponents and is considered superior in online matchups due to the nature of the game's current netplay.

Sonic isn't immediately available when you start playing Super Smash Bros. Ultimate. You'll have to unlike him, like most of the games cast, but unlike past titles in the series, all you need to do is keep playing. After a couple of games, you'll face a locked character in Challenger fights. Defeat them, and they join the roster. As this can be time-consuming, there are a few tricks you can try to speed up the process. Reload the game often by returning to the home screen and restarting the game. You can also play short matches that are set to one minute and one stock using the custom ruleset.

Most of Sonic's alternate costumes are color swaps for his shoes and wristband. These colors include blue, green, pink, white, yellow, and orange. There's also a costume that turns his skin dark blue with black wristbands if you prefer your Sonic dark and brooding.

Sonic made his Super Smash Bros. debut in Brawl and has appeared in every other game since with a couple of new changes each time. Here's his moveset for Super Smash Bros. Ultimate, including his Final Smash, which incorporates the seven Chaos Emeralds into his attack.

As you'd expect, Sonic's Final Smash is still his Super Sonic transformation, but small changes have been made to his animation. Zipping left and right across the screen, players are able to control Sonic's height above the ground, and the move is much faster than it was in SSB4.

Differences from the previous appearance

Sonic has undergone a couple of changes since the previous game, like an increase to his speed in the air, vulnerability to water, and extra damage for his down throw. His walk and dash are also faster, keeping him true to his origins.

He's not as powerful as he was in SSB4, with other things besides his kill power also reduced. He did, however, receive buffs to other aspects like speed. Considered one of the top 10 characters in the previous game, in Smash Ultimate, he falls short of that title unless you're playing online, of course.

In a nutshell, Sonic is more aggressive in Smash Ultimate, and while his spin dash damage has reduced, his neutrals are stronger.

As mentioned above, Sonic has some good neutrals that allow him to get in his opponent's face and out again. It's easy to apply pressure, and his speed makes him good at dodging projectiles too.

One of Sonic's biggest weaknesses is his inconsistent combos due to the nature of his hitboxes. This means it's tricky to get in all the hits from that fancy combo you like so much. While he's good at getting in close and personal, it's a bad idea to initiate attacks from up close, as his attacks are a bit slow from this distance.

Sonic is a great addition to the roster that's got unique tools and a playstyle to go with it. However, the blue speedster requires a lot of dedication to master.