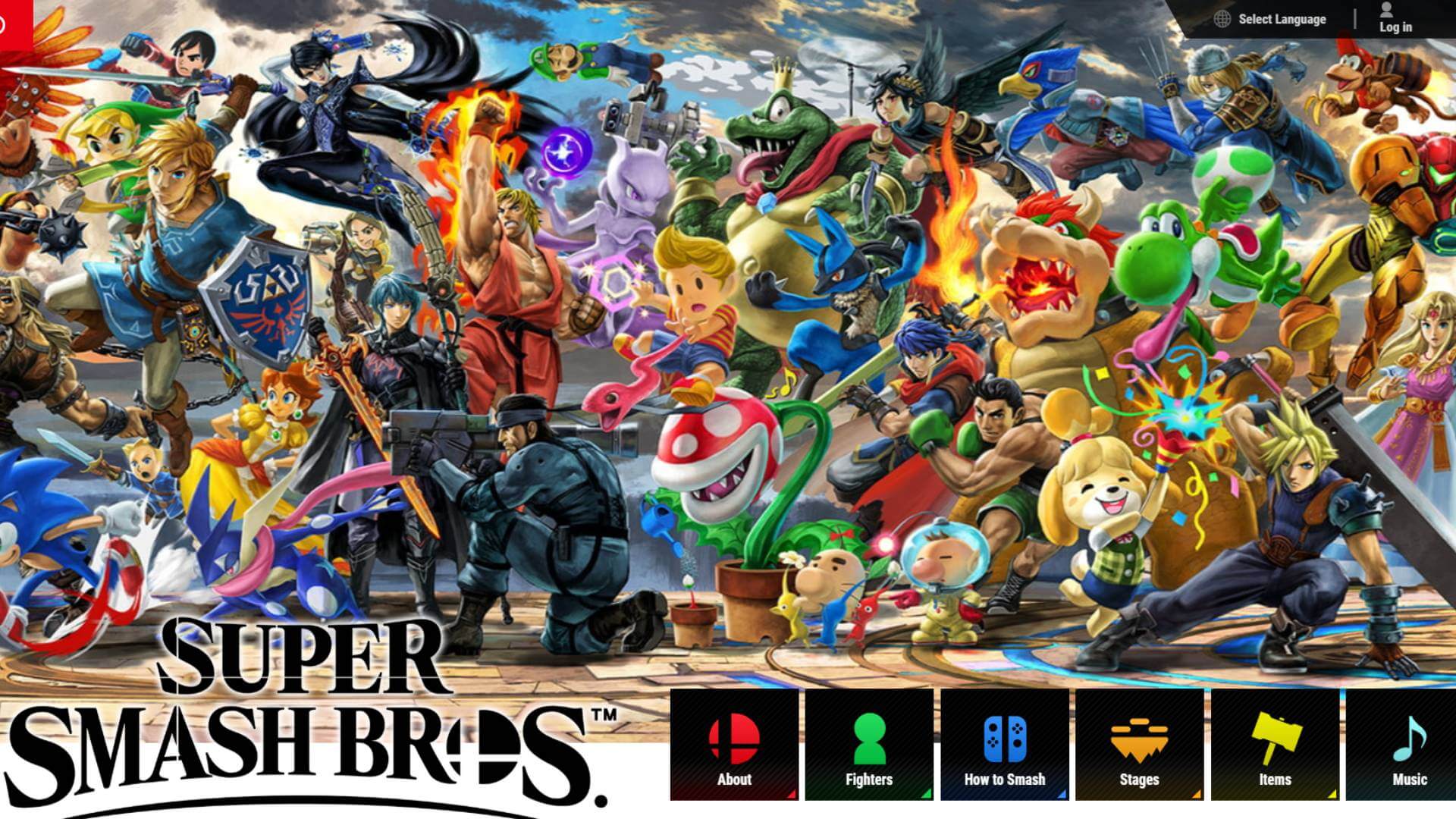 Even clear statements by Nintendo about the content of yesterday's Direct Mini could not stop the fighting games community from fantasizing about a new character added to Super Smash Bros. Ultimate. We caught a slight hint on Geno from Super Mario RPG in the video by GameStop. The expectations were high, so many players can’t stop themselves from feeling disappointed.

Still, this feeling motivates us to look for hints with fresh energy. What about the removed tab New on the official site of the game? It was on the fighter, stages, and music sections. Attentive guys noticed this minor update and made a conclusion - if Min Min is not new already, then Nintendo prepares us for something even newer!

The company meanwhile seems to be more concentrated on other tasks. They still haven’t totally solved the problem with the lack of the Switch consoles in stores. And their recent Direct Mini announced some nice gaming content from partners:

This is quite a decent portion of news for gamers. And while waiting for some official info on Super Smash Bros. Ultimate, you can revive your knowledge of the basics in this awesome game thanks to our guide SSBU for beginners.