Geno in Super Smash Bros. Ultimate - is this real? 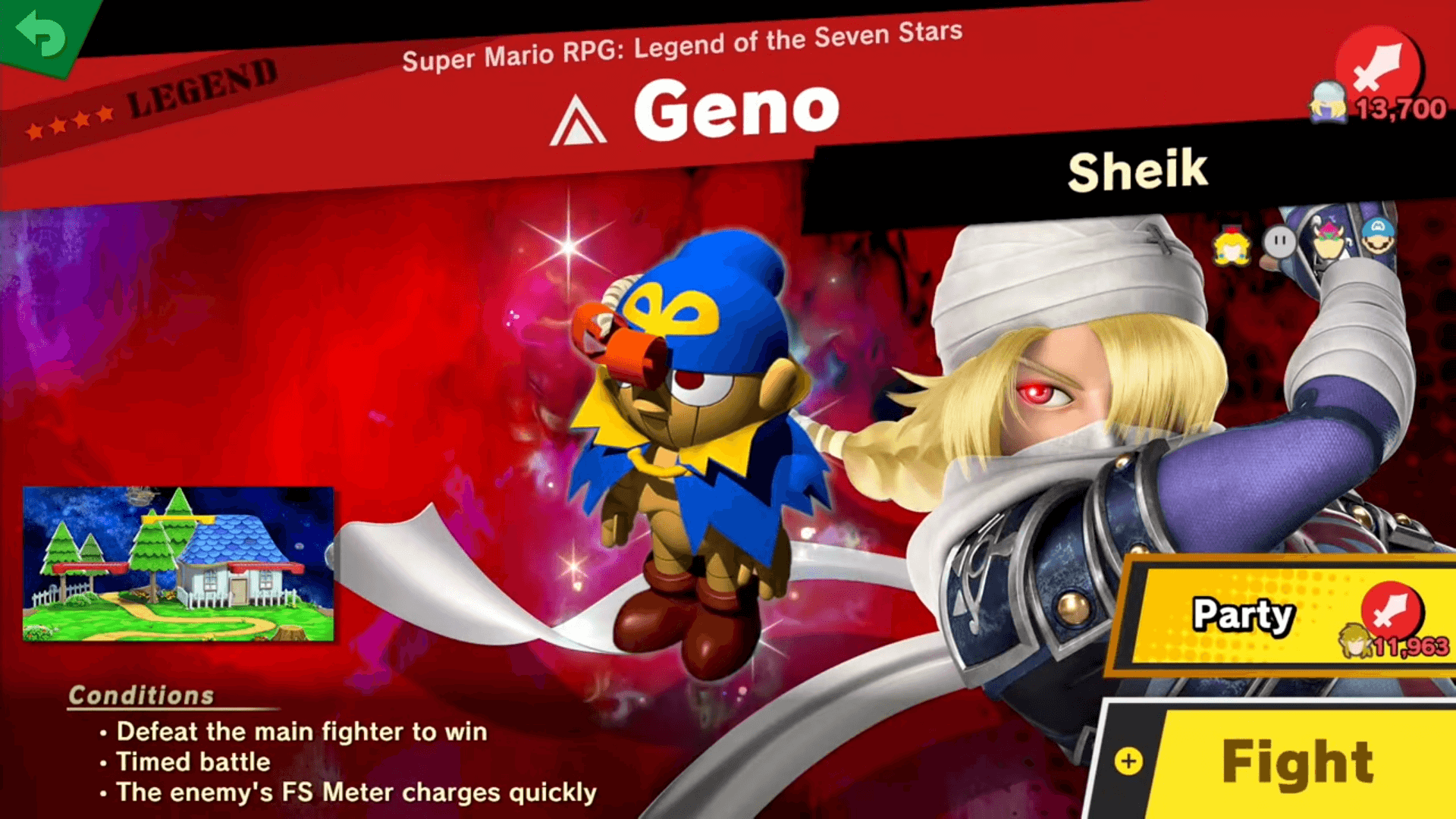 #News
The community may be imagining things, but a GameStop video seemingly has leaked info on the next fighter.

It is amazing how attentive the fighting games community can be. GameStop published a video on their YouTube channel - an addition to the series All In, where they talk about big game releases. This video is all about Paper Mario: The Origami King, released last week. And attentive viewers caught a leak of the next character in Super Smash Bros. Ultimate.

When the host, Pamela Horton talked about the previous games in the Paper Mario series, she said: “I mean, there's a reason people were freaking out when Geno was announced for Smash!”...

Wait a moment! Geno from Super Mario RPG: Legend of the Seven Stars wasn’t announced as a Smash fighter. He is present in the game as a spirit (no one is really freaked out about this). And he was a Mii fighter in Super Smash Bros. for 3DS/Wii U (again, no excitement here).

And here it is - the video about Paper Mario with a hint on a new Smash fighter:

GameStop wrote later that this was a mistake, but a wave of rumors has been born.

In the recent reveal of the update 8.0 and Min Min as a new fighter, Mr. Sakurai mentioned other characters to be revealed later on. Maybe, the company planned to do so in time for the release of Origami King but was forced to change the schedule.

Many fans of Super Smash Bros. Ultimate wait with anticipation for the next Nintendo Direct, planned for today, July 20. Even if the announcement won’t be made during this online event, we can expect to have the next DLC fighter revealed very soon.