All Mii Fighters of the Update 8.0.0 in Super Smash Bros. Ultimate 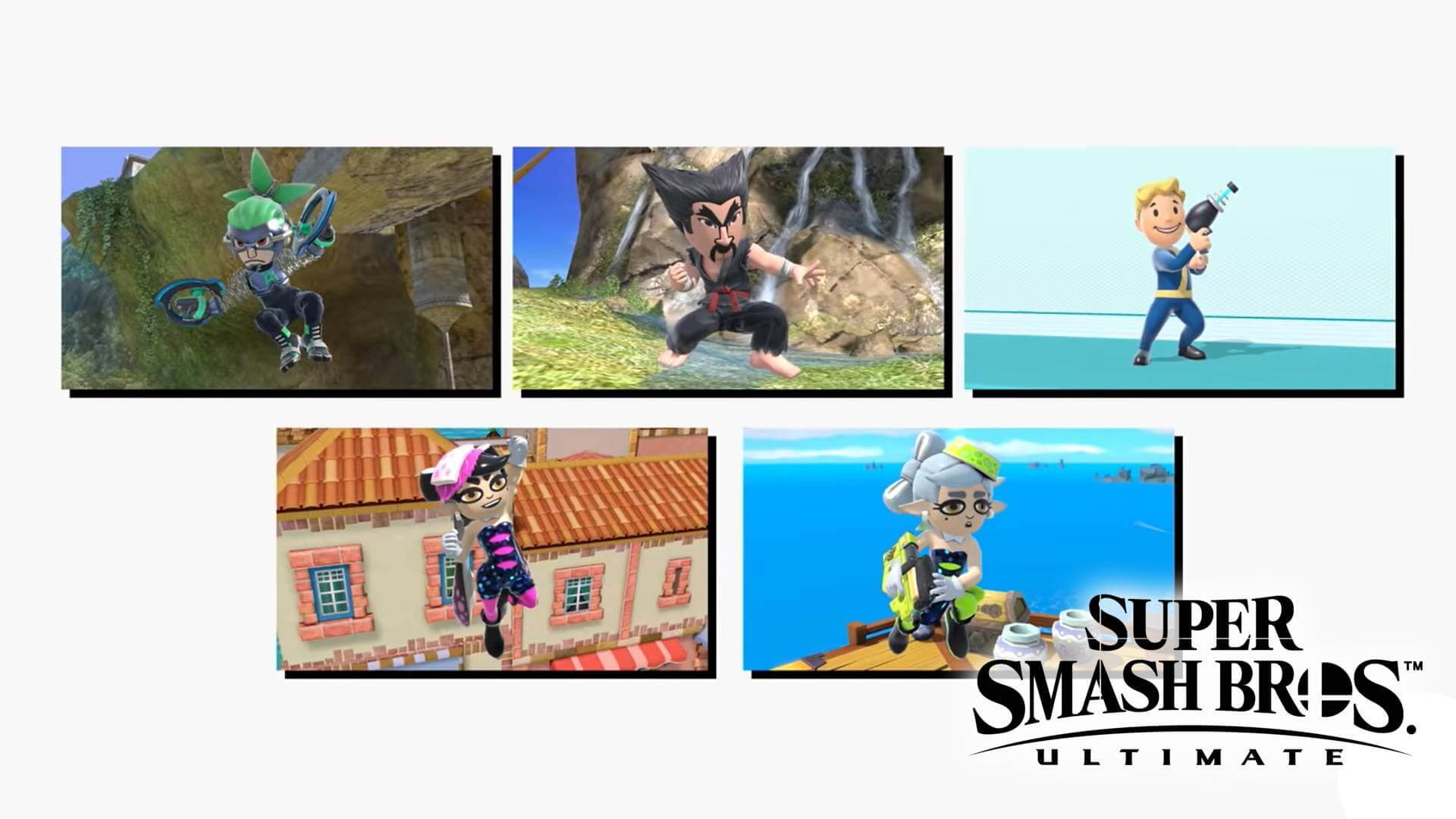 Have you already tried out Min Min, the newest fighter in Super Smash Bros. Ultimate? And what about those funny little Mii characters that were added to the game along with her?

During the presentation of the Update 8.0.0, astonished viewers were mostly carried away by the primary character, a girl from Arms, another Nintendo game. In that quite understandable excitement, it was so easy to miss a much smaller but still very interesting feature - four new costumes for Mii Fighters.

Let’s remind ourselves about them:

Who is the most interesting for you?

It’s nice to see how Nintendo continues their cooperation with other game development companies. Who knows, what we’ll have in Super Smash Ultimate from many franchises of Bethesda (developers of Fallout) and Capcom (Tekken).

Here are all the new Mii Fighters in the official trailer: