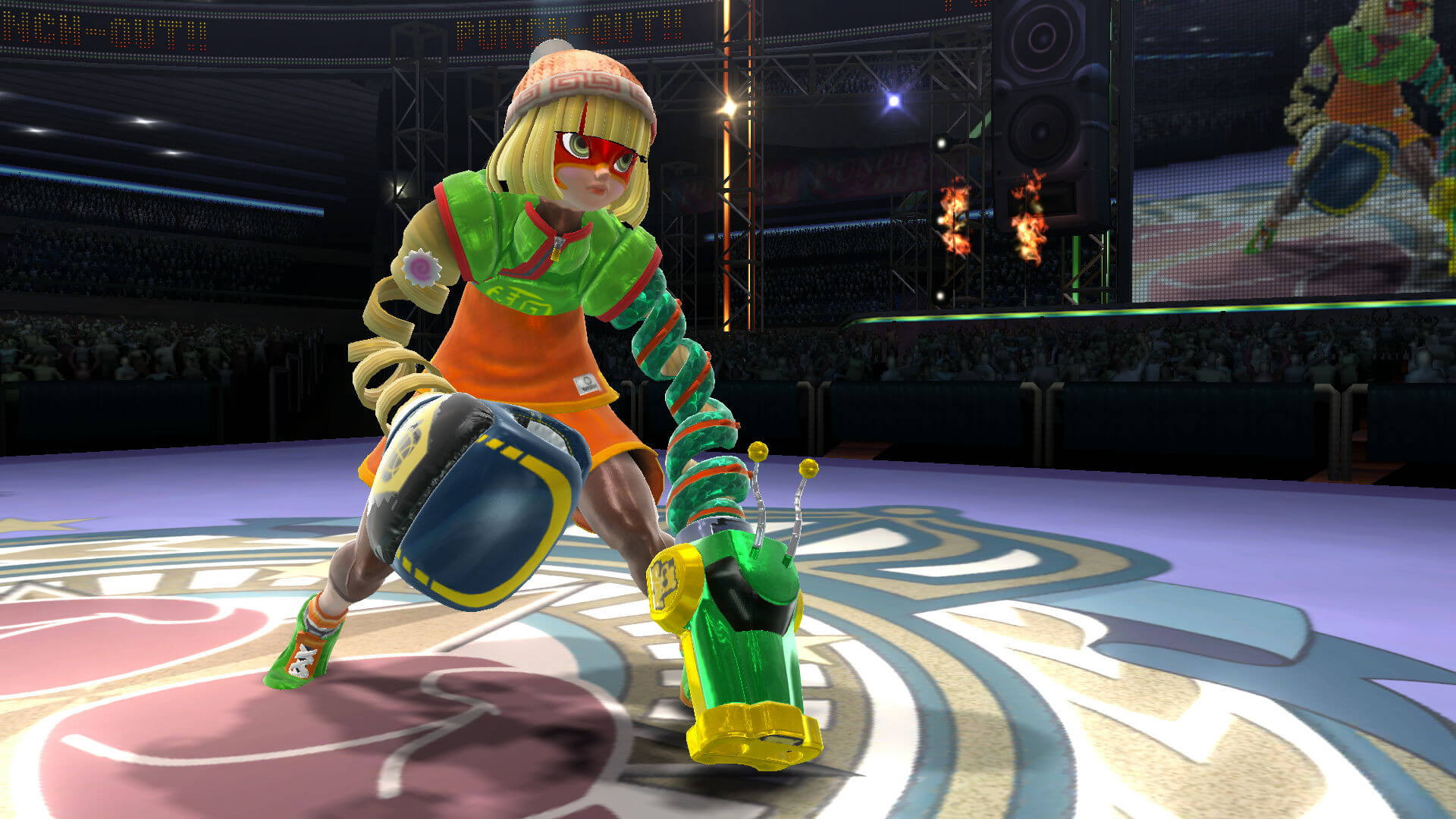 With the arrival of fan-favorite ARMS character Min Min, Nintendo also released the latest patch for Super Smash Bros. Ultimate. Version 8.0 brings a bunch of character adjustments to nearly half the roster.

From a total of 37 fighters, we see the majority of them receiving major buffs. Even Little Mac gets some love, but they’re probably not going to be sending him to the top of anyone’s tier lists. His adjustments align Little Mac’s basic movement and vulnerability for attacks when getting up with that of other fighters. Duck Hunt, Mega Man, Ivysaur, and Pac-Man also had their basic movement aligned with everyone else’s.

Regarding buffs, Zero Suit Samus, Sonic, Olimar, Wii Fit Trainer, Mario, Jigglypuff, Terry Bogard, Ice Climbers, Dr. Mario, Bayonetta, Rosalina, and Luma all had their Final Smash strengthened. For many of them, their opponent's movements are even slower now during the initial slowdown period.

Appearing consistently in the top tier of many version 7.0 tier lists, Palutena saw her Final Smash nerfed. Not only is its slowdown period reduced, but the pull-in range of her Black Hole has also decreased. Similarly, Nintendo has patched the Diddy Kong infinite setup “Pyramid Scheme” by extending the wait time before the banana peel can be thrown again after the first time.

Min Min arrived yesterday alongside the stage Spring Stadium and music tracks, which can be purchased for $5.99 or as part of Fighters Pass Vol. 2 for $29.99. You can find the full patch notes here on Nintendo’s site.