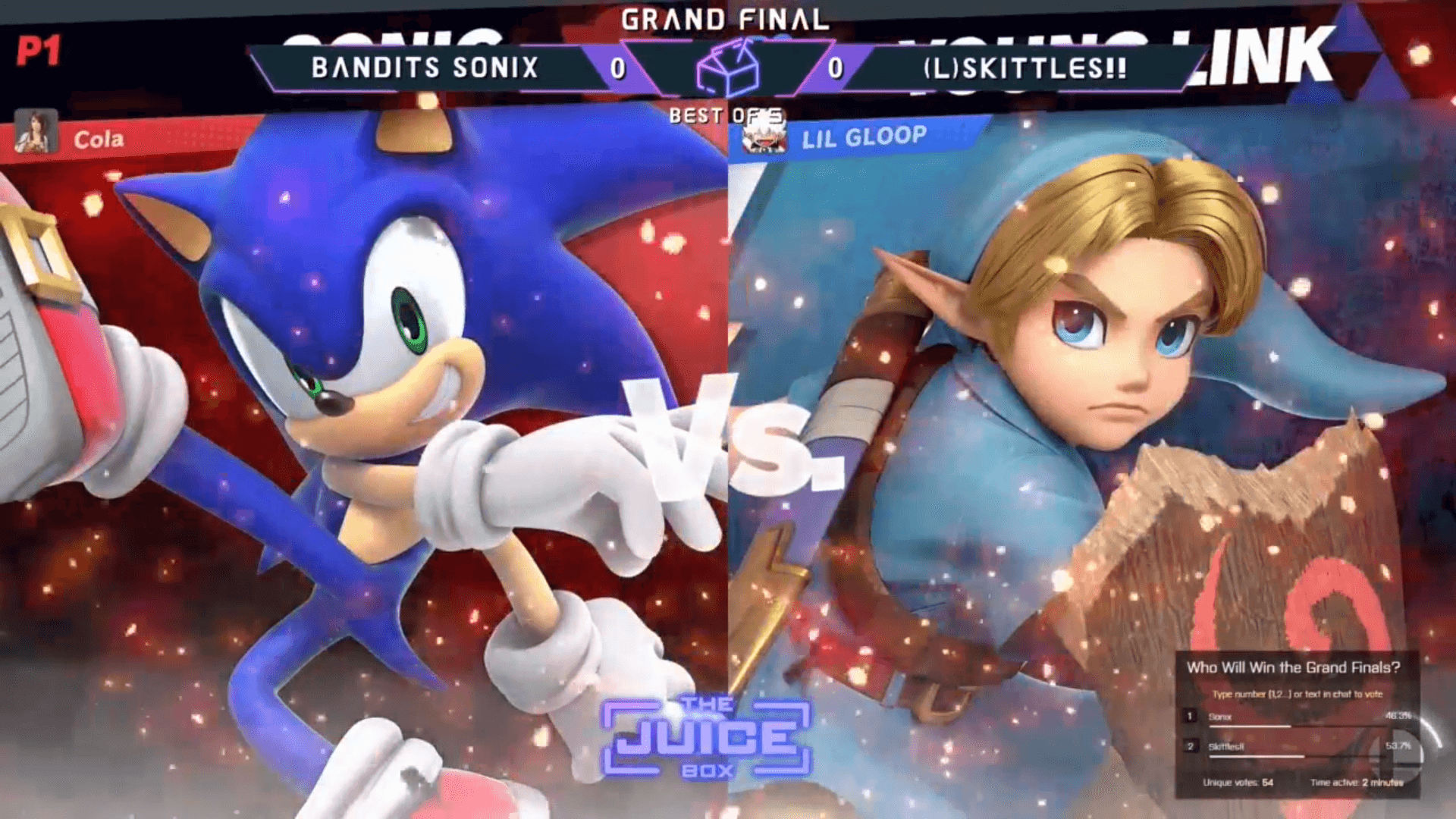 Online esports events have become a very good alternative to big physical gatherings. Even if they are rather small, they have a significant advantage - we can enjoy such shows weekly. One of the regular esports tournaments in the Super Smash Bros. Ultimate discipline is The Box: Juice Box, organized by Team Liquid and Hungrybox. The most recent competition was #12, and Santo “Sonix” Domingo won it.

This is quite a progress for the guy - he participated in other tournaments of the series and was, for example, 5th on Juice Box #8.

512 attendees tried to get the victory this time. 64 players remained after the initial brackets and they fought for the places in Top 8.

In the Winners Semi-Final, Sonix defeated Gabriel “Epic_Gabriel” Romero organizer of the Epic-Tournament). In the Winners Final and Grand Final, he played against Tanner “SKITTLES!!” Jordan, and won both matches (3:1 and 3:0).

Top 8 players of this Super Smash Bros. Ultimate tournament are:

The SSBU community has another type of box from the same organizers - monthly event The Box: Lunch Box.

Stay tuned to DashFight to get all the interesting fighting games news!