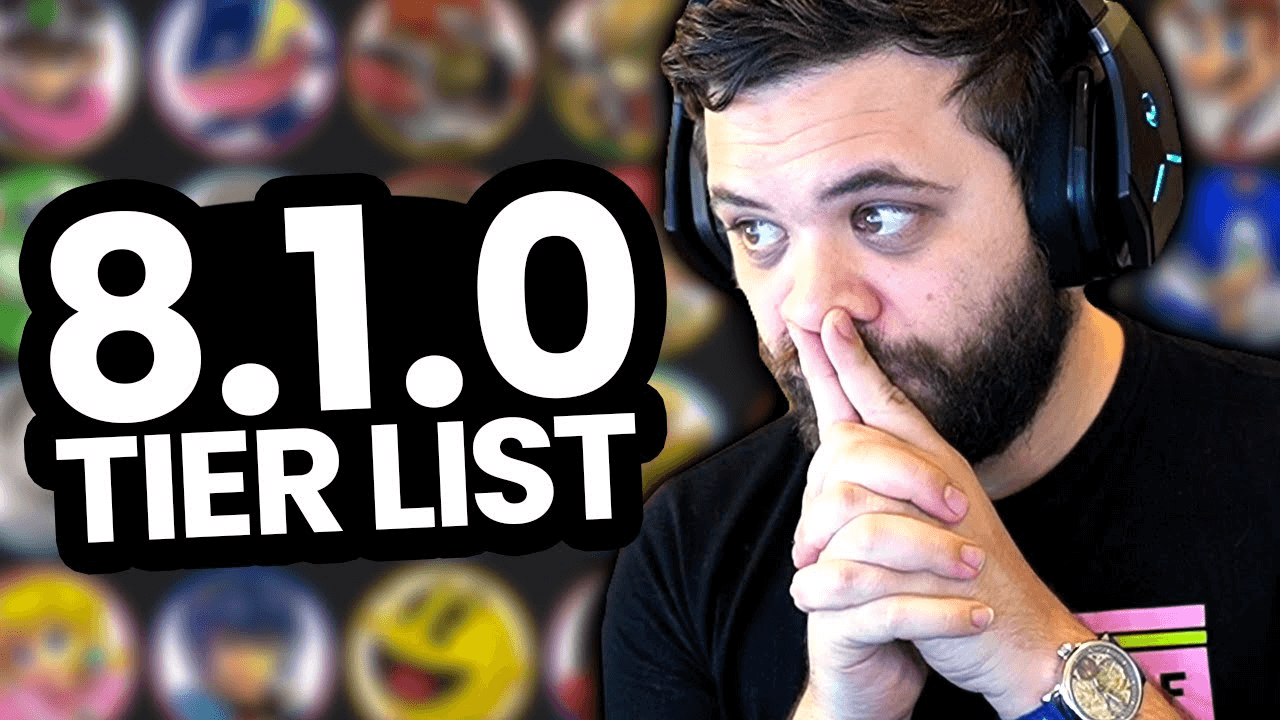 Hungrybox
Who’s the best of them all in Super Smash Bros. Ultimate?

The recent update of Super Smash Bros. Ultimate didn’t change anything in the game mechanics, so professional players can feel free to make their Tier Lists after getting enough experience in the big update 8.0.0.

Juan “Hungrybox” DeBiedma was live on his YouTube channel and made up his list of strong and… non-so-strong Smash Ultimate characters.

Hungrybox is quite an active guy in the fighting games community. Together with Team Liquid, he hosts the series of regular Super Smash Bros. Ultimate tournaments - The Box: Juice Box.

Surprisingly, Hungrybox put his favorite character Jigglypuff to the Low Mid group. Probably, he hints at his very good skills, who knows?

What do you think about this division? You can compare it with the Tier List of ESAM.

It’s better to take such lists with a grain of salt - you can play good even with not so great fighters. All you need is practice and dedication.

If you want to go deep into the game mechanics in Super Smash Bros. Ultimate, check out our guide on Frame Data for beginners.