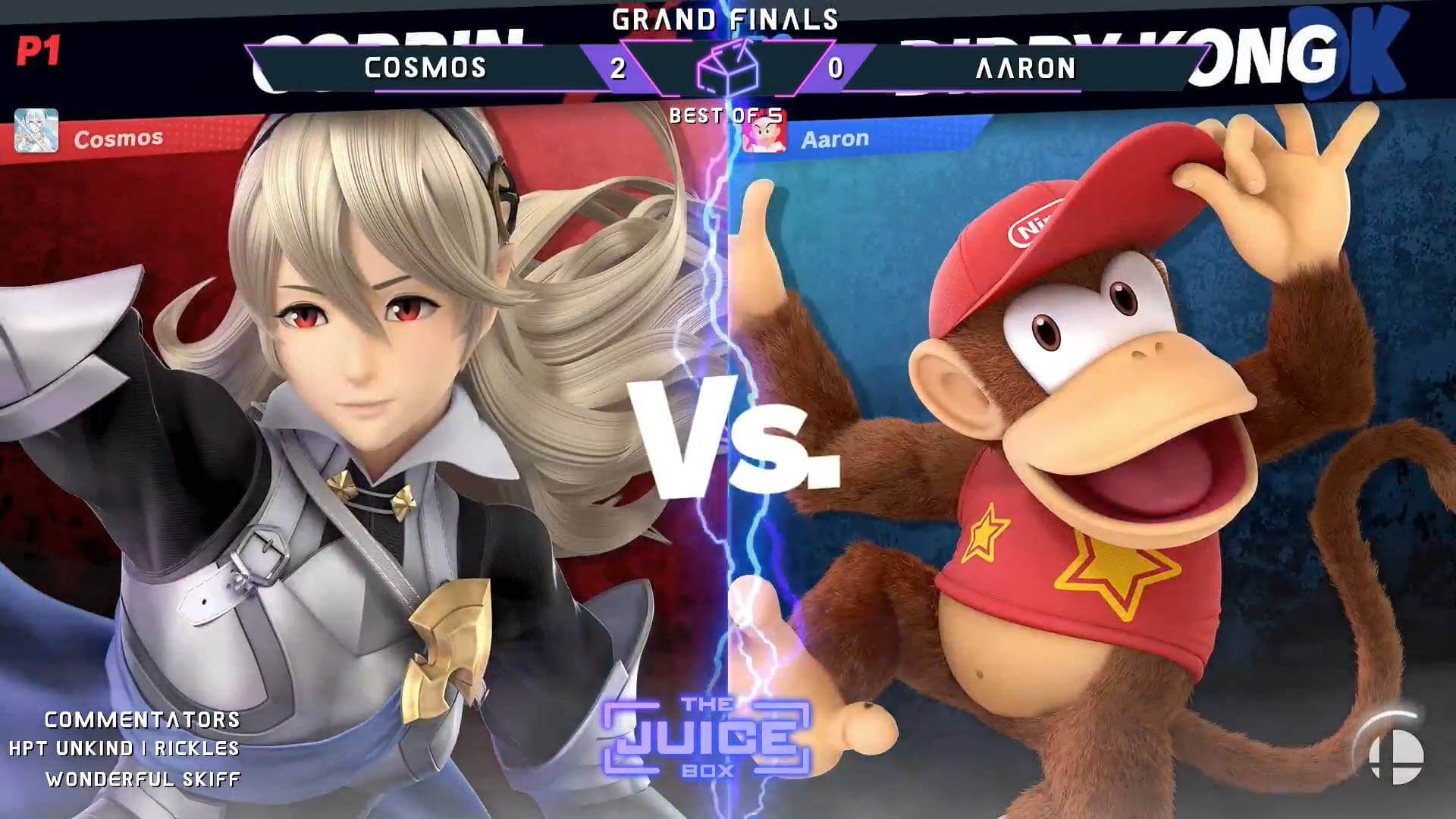 Team Liquid and Juan "Hungrybox" Debiedma continue the series of weekly SSBU events after a break for the sister monthly series The Box: Lunch Box #2.

During the initial part of the tournament, players fought for places in Top 64. Then the most skilled (and lucky) ones tried to reach the Top 8 stage.

The full event The Box: Juice Box #8 is available on this stream by Hungrybox:

In the Top 8 part, participants played in the Winners and Losers Brackets. Brian “Cosmos” Kalu won the Winners Semi Final and Final. In the Grand Final, he fought against Aaron “Aaron” Wilhite and… lost the first game. But then, in the Reset Grand Final (Aaron came from the Lowers Bracket), Cosmos got the victory 3:0. Congratulations!

The Top 8 players of this Super Smash Bros. Ultimate tournament are:

SKITTLES!! won the previous event of this series, The Box: Juice Box #7.

Just a day before the Juice Box #8, this super popular Nintendo fighting got a surprise update - Super Smash Bros. Ultimate 8.1.0!