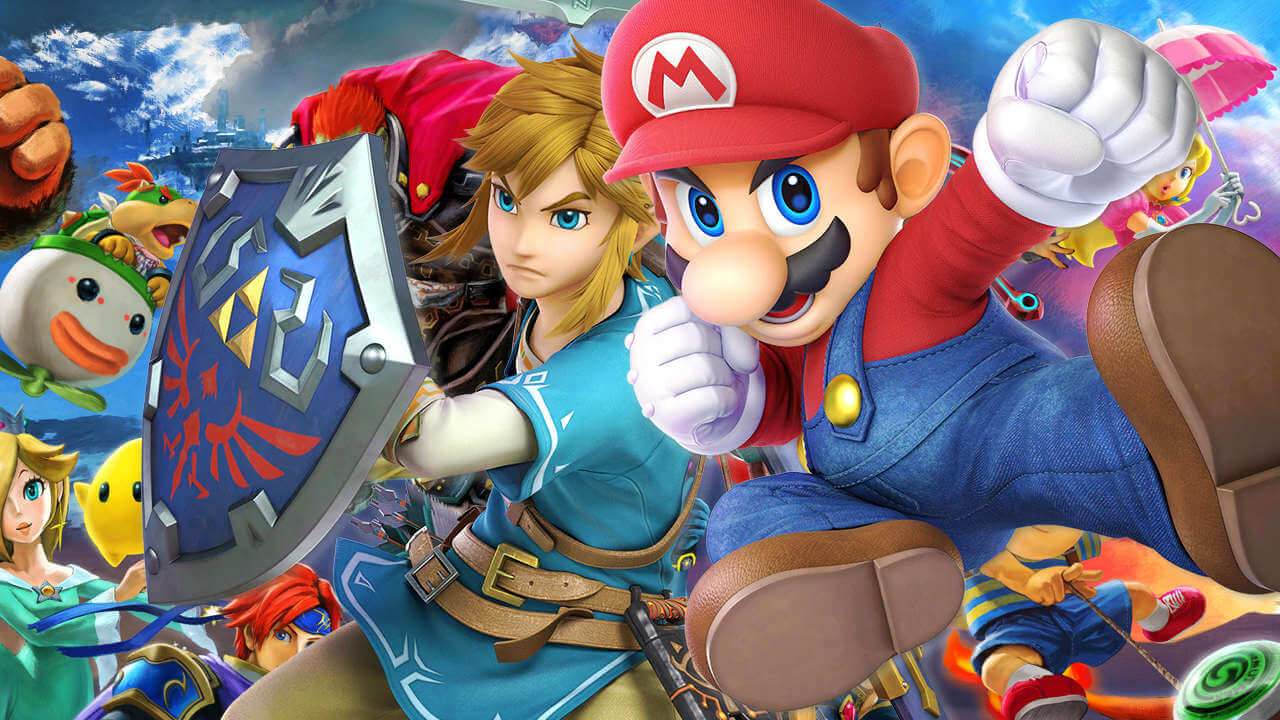 It’s nice to see how the Nintendo fighting changes over time - players get new characters and the existing ones become better balanced. After each big patch, the situation in fights of Super Smash Bros. Ultimate becomes different. Someone gets new powers. Someone becomes a bit weaker.

Quite recently, Mr. Sakurai presented a new fighter - Min Min from Arms. With this update, many fighters got buffs. How does it feel to play SSBU now? One of the esports professionals has shared his opinion in quite a big video. Dabuz posted his new tier list and explained his choices in detail.

It is quite logical to see Dabuz doing this - he performs his new role as a content creator at SmashTierList.

In this list, we can see Greninja in the top tier and Hero on the low one. The new fighter, Min Min, is in the high tier. You can compare this list with one of Dark Wizzy.

Do you agree with Dabuz? Of course, in the actual game a lot depends on your personal skills - to improve them, practice a lot. And our Super Smash Bors. Ultimate guide may help beginners to make their first steps.