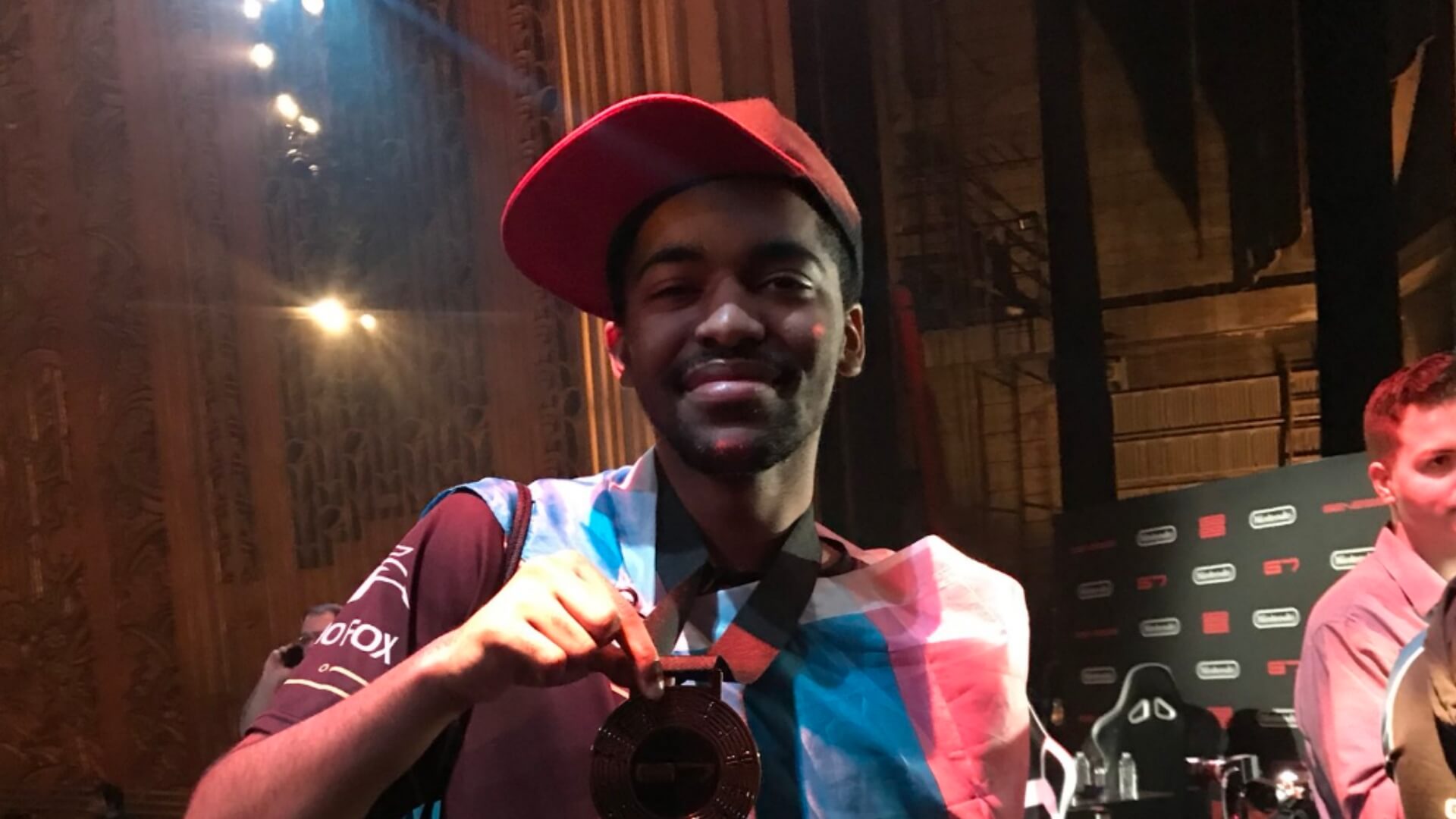 Rasheen "Dark Wizzy" Rose of Most Valuable Gaming has decided to give into requests for his Super Smash Bros. Ultimate tier list. But his list doesn't quite come out as you'd expect.

Following the reveal of ARMS' Min Min as the first character of Fighters Pass Volume 2, we will be saying goodbye to version 7.0 and ushering the new update with open arms. Dark Wizzy's tier list comes just in time to share his opinion of 7.0 at the end of its cycle.

However, calling it a tier list is a bit of a stretch, since the pro player chose not to rank most of the characters in the game. From a roster 79 fighters strong, Dark Wizzy ranked the top 25 and relegated the rest to the "I don't care" tier at the bottom.

The first two tiers have two characters each, with Pikachu considered the strongest and Joker the second. Palutena and Peach are interchangeable in 3-4th place, while 5-7th are Shulk, Snake, and Lucina. 8th-10th are also interchangeable with Fox, Wolf, and Mario sharing the tier. 11th-20th ale also in order and includes, R.O.B., Greninja, Inkling, and Olimar, but the last five characters are not arranged.

It's a bit of a controversial list considering how high he has characters like Bowser and Cloud ranked above many others. Anticipating a lot of debate, Dark Wizzy turned down all questions, but he did add how overrated he feels Zero Suit Samus and Mr. Game & Watch are.

The Mario man's most recent accolades include a 5-6th place finish at GENESIS 7, 2nd place and Glitch 8, and 1st at Phantom 2020.