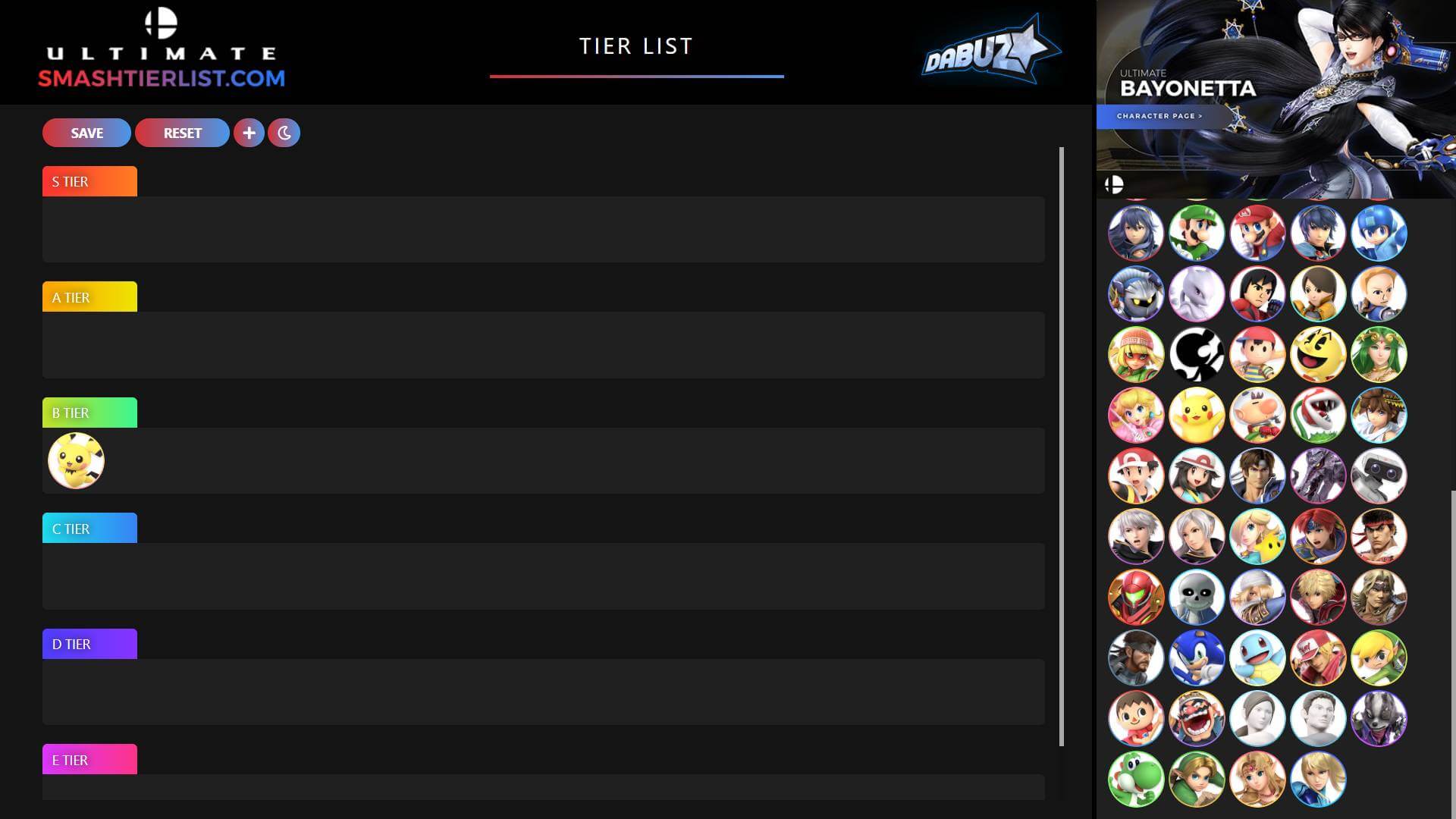 Recent days weren’t the easiest for the fighting game community. We witnessed how some big names in the industry turned out to not be good persons at all. We witnessed the biggest fighting tournament canceled and professional careers ruined because of this. Now, we are glad to see the first signs of recovery.

One of the very good projects, SmashTierList will not be closed after its founder Nairoby “Nairo” Quezada stopped his activity in Super Smash Bros. Ultimate esports. Samuel “Dabuz” Buzby will work on the project instead. He has shared the news through a tweet.

SmashTierList allows creating custom tier lists - anyone can do this, with no limitations. Probably, such lists do not offer a good way to learn how to play Super Smash Bros. Ultimate, and still, it’s fun to check them out. And of course, it’s nice to have such a simple tool.

Nairo has been accused of sexual misconduct of a 15 y.o. person. His team parted ways with the guy.

Nairo decided to not ruin SmashTierList - he cut all the connections of the project with his name.

DashFight welcomes positive initiatives in the community. Together we are stronger and will survive this hard period or time.