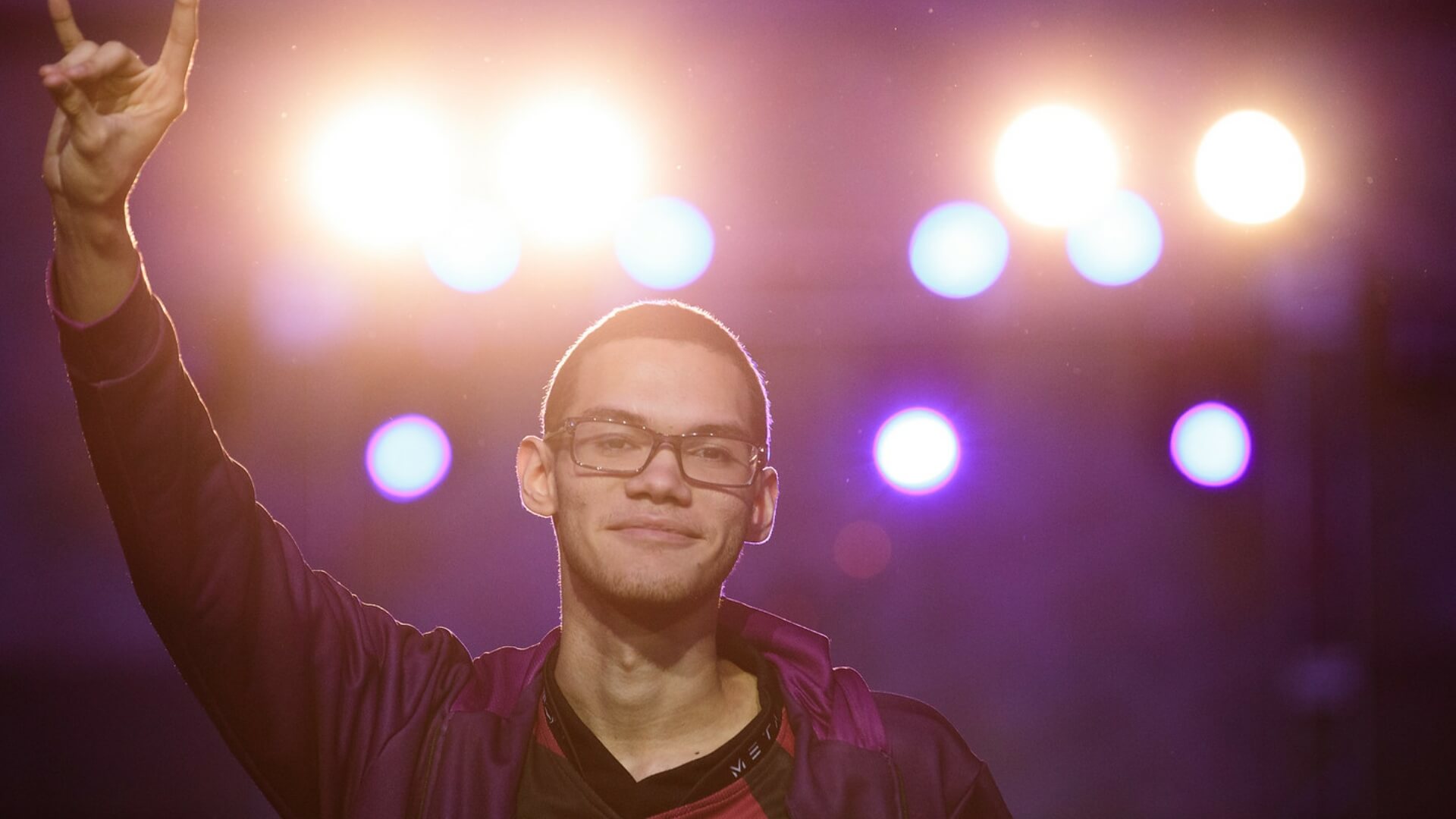 American esports organization NRG Esports today announced that it had severed all ties with popular Super Smash Bros. player Nairoby "Nairo" Quezada after allegations were made against him for sexual acts with a minor.

The minor in question is another Super Smash Bros. player, Zack "CaptainZack" Lauth. The incident occurred three years ago during CEO Dreamland 2017, when CaptainZack was age 15 and Nairo, 20.

In a TwitLonger, CaptainZack shares screenshots of past conversations that go into detail regarding the circumstances of his sexual encounter with Nairo. 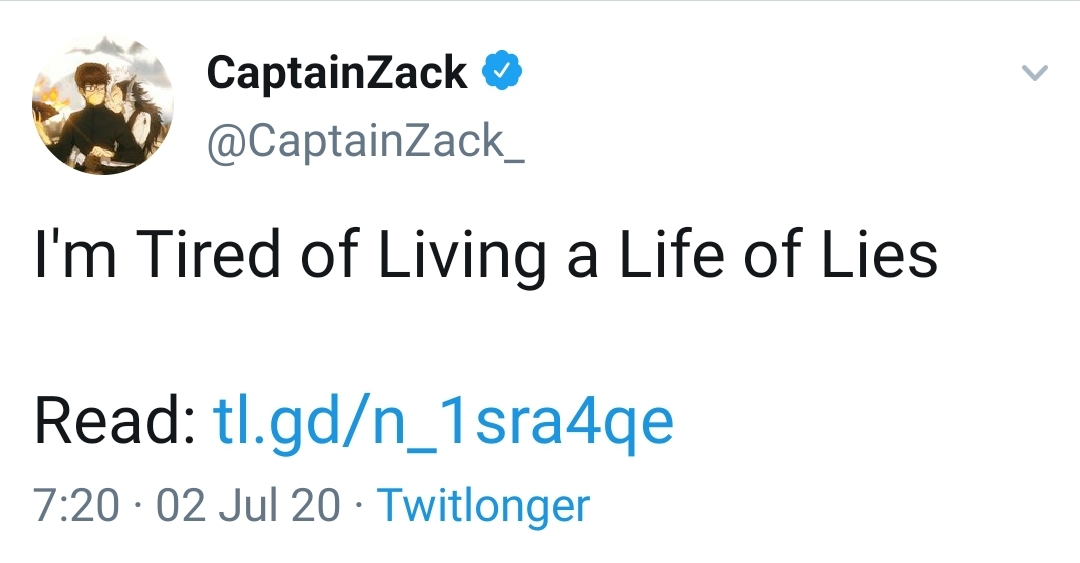 NRG Esports tweet reads, "This morning we were made aware of disturbing information involving Nairo. We take these situations incredibly seriously. NRG has severed all ties with Nairo."

Nairo posted a statement of his own following the tweet. In it, he admits his behavior was wrong and makes no excuses. He went on to say, "I messed up tremendously... I betrayed the people who trusted and depended upon me — the NRG Esports staff who helped me professionally, and more importantly, the community who has supported and looked up to me for all of these years." Nairo has since deleted his Twitter account.

Earlier this year, CaptainZack received an indefinite ban with the chance of an appeal after five years for match-fixing by the Super Smash Bros. Conduct Panel — a voluntary group of individuals and tournament organizers that have made it their duty to protect community members. The incident was tied to his relationship with retired player Elliot Bastien "Ally" Carroza-Oyarce, who was 27 at the time and CaptainZack, 16.

Nairo joined NRG Esports in August 2016. He's ranked the 2nd best Super Smash Bros. for Wii U player of all time on the PGR100 and currently 4th best on the PGRU.