ZeRo Confessed and was Kicked Out from Tempo Storm 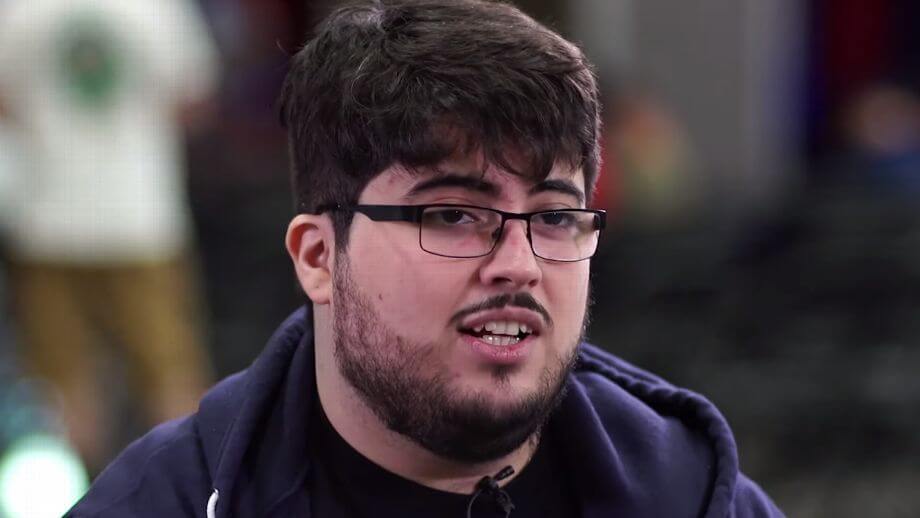 It seems like many pro players in the Super Smash Bros. Ultimate discipline were inattentive during Nintendo Directs and missed the significant message of Mr. Sakurai - the game is for good boys and girls. Another guy admitted his bad behavior and now faces the sequences.

Gonzalo “ZeRo” Barrios was removed from his organization Tempo Storm after accusations of sexual misconduct. Reportedly, he sent suggestive messages to a girl, knowing she was underage.

In the official statement, Tempo Storm explains that ZeRo confessed during an internal investigation. Still, they decided to part ways.

ZeRo himself made a statement with apologies. He has also decided to reject sponsor money and stop creating gaming content.

Recently, similar allegations stopped the participation of a few other players in the events of 2GGaming. Bad behavior of a grown-up executive led to the cancellation of the EVO tournament in 2020.

However painful this process is, it may clear the community and make a nice example for further generations of pro players. Let’s concentrate on excitement of gaming and remain those good boys and girls, Mr. Sakurai talked about.