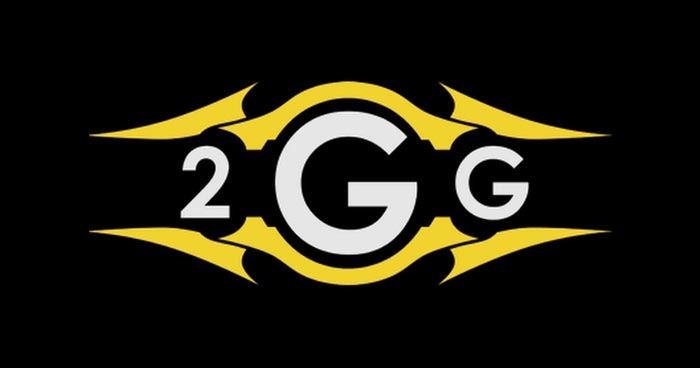 In addition to the recent series of unpleasant news, we’ve got a message from 2GGaming, an esports organization from the USA. They’ve banned a few Super Smash Bros. Ultimate players from their tournament as a response to allegations of sexual misconduct.

It’s still unknown what will happen to the pro careers of these players. If somehow they manage to clear their names and achieve something on the professional Super Smash scene, you may hear about them on DashFight.

A similar reason made NRG Esports break up with the player Nairoby "Nairo" Quezada. Furthermore, a sex scandal has become a reason for cancellation of Evo Online.

Such situations happen far beyond fighting games and the whole gaming industry. Various victims of misconduct decide to reveal their pain and this creates the wave of further revelations.