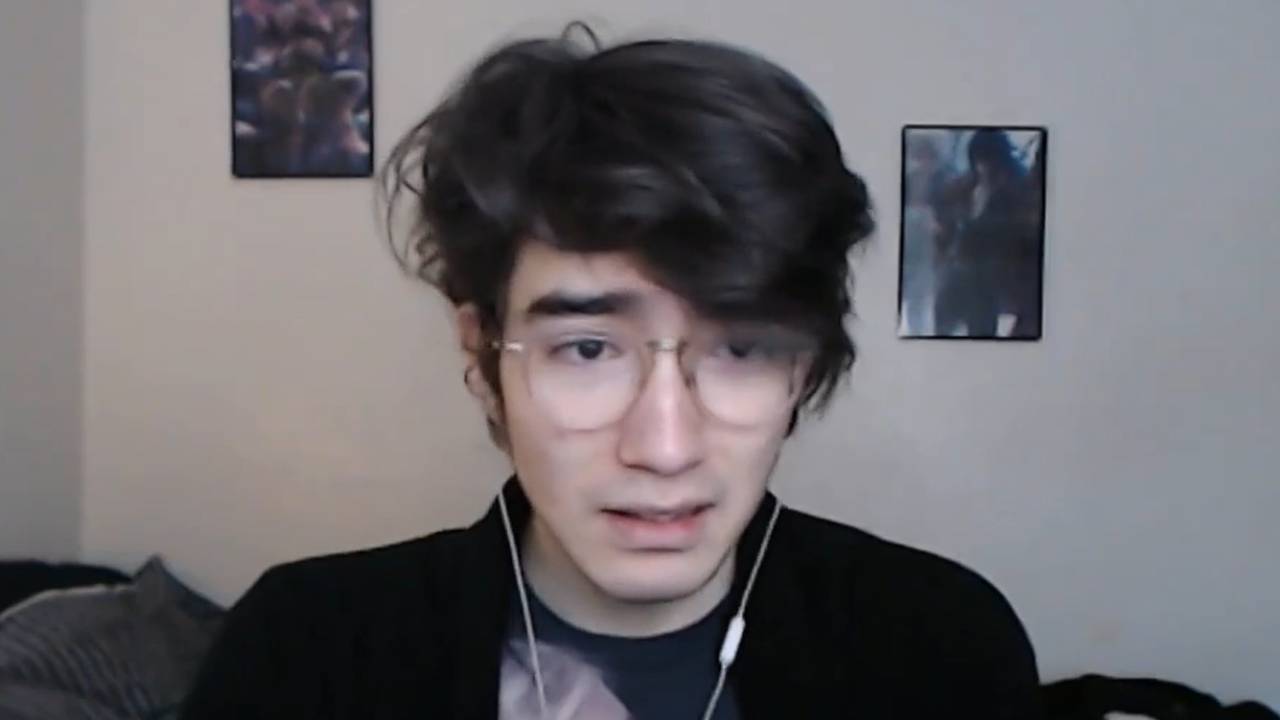 The community of Super Smash Bros. passes through a difficult period, which eventually leads to cleaning this layer of fighting esports. One of the revelations was made recently by Zack “CaptainZack” Lauth, who accused Nairoby "Nairo" Quezada of sexual misconduct. The problem is that CaptainZack was a 15 years old boy at the time.

For Nairo, the truth of those events led to his departure from NRG Esports. Some people consider these allegations a full disaster for his esports career.

Zack “CaptainZack” Lauth decided to make a Twitch stream and explain his decision to do so. Here are some quotes from his speech.

“I was forced to tell a lie for three years” - video

“That's why so many people have issues with this stuff, because of these people in the community abusing their positions of power” - video

This obviously unpleasant situation should prove the strength of the whole community of fighting gamers. Similar accusations happen all over the place right now with various sequences: