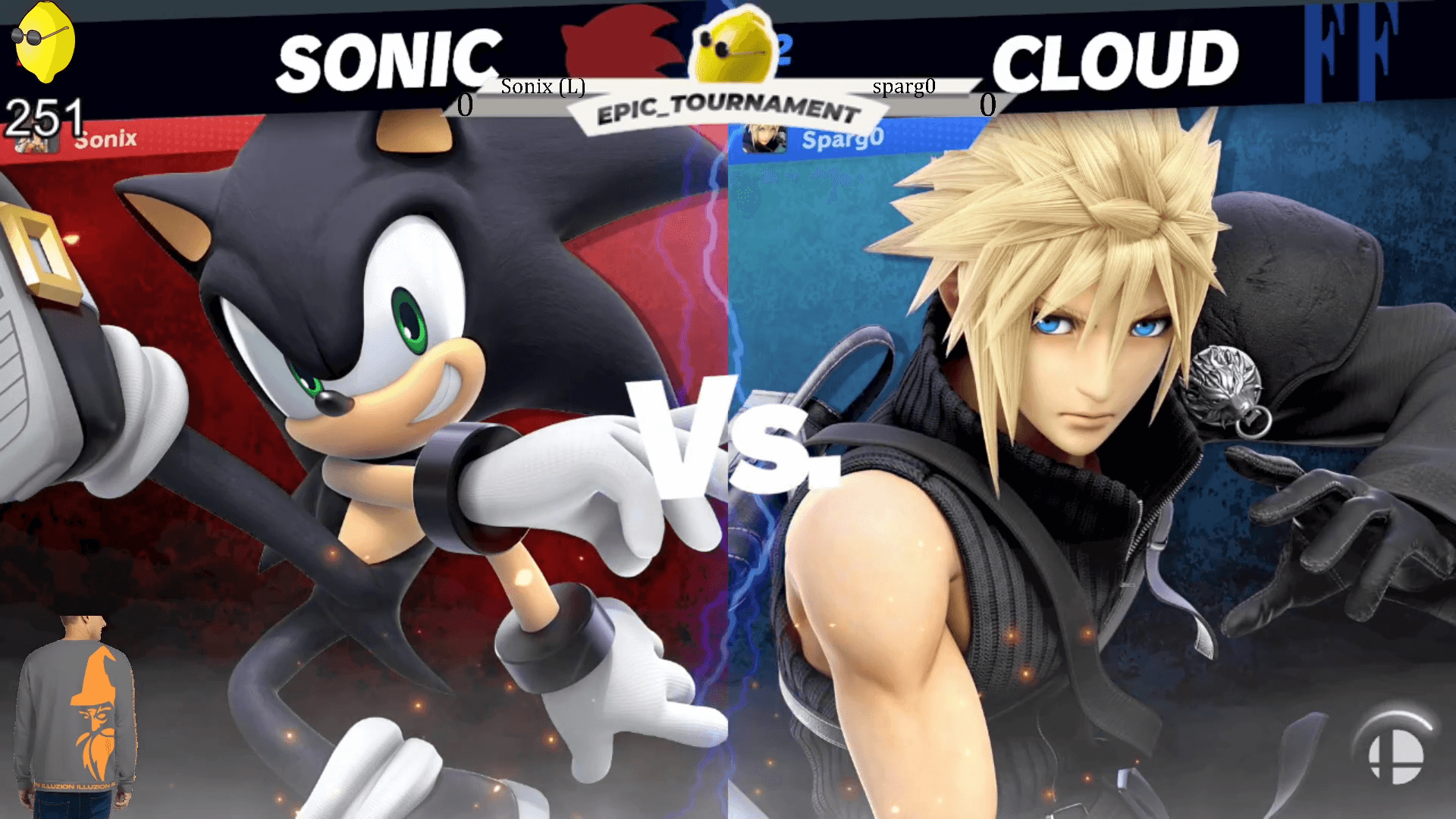 #News#Review
It was an online event in the Super Smash Bros. Ultimate discipline

If you plan to build an esports career, it would be wise to participate in lots of tournaments, regardless of their size. For beginners in the professional fighting games competitions, small and middle-size events give a chance to build up valuable experience and let the game fans discover new names. The online tournament Epic_Tournament wasn’t very big, but it wasn’t too small as well - the prize pool was $350. We witnessed quite a few interesting Super Smash Bros. Ultimate matches there.

256 attendees fought for the places in the Top 32 bracket. Then, the best among them proceeded to the Top 8 part. This is quite a common scheme in the fighting esports, and viewers see something similar at such events as The Box: Juice Box.

Edgar “Sparg0” Valdez from Mexico won all the matches in the Winners Bracket of the Top 8 part. In the Grand Final, he faced Sonix from the Dominican Republic and defeated him 3:1.

Epic_Tournament was organized by Gabriel “Epic_Gabriel” Romero, so this pro Smash player streamed the event on his Twitch channel.

Top 8 players of this tournament are:

And the winning moment for Sparg0:

Do you consider becoming an SSBU pro? Then don’t underestimate the game basics - revive your knowledge (and probably discover something new) in the guide How to Play Super Smash Bros. Ultimate!