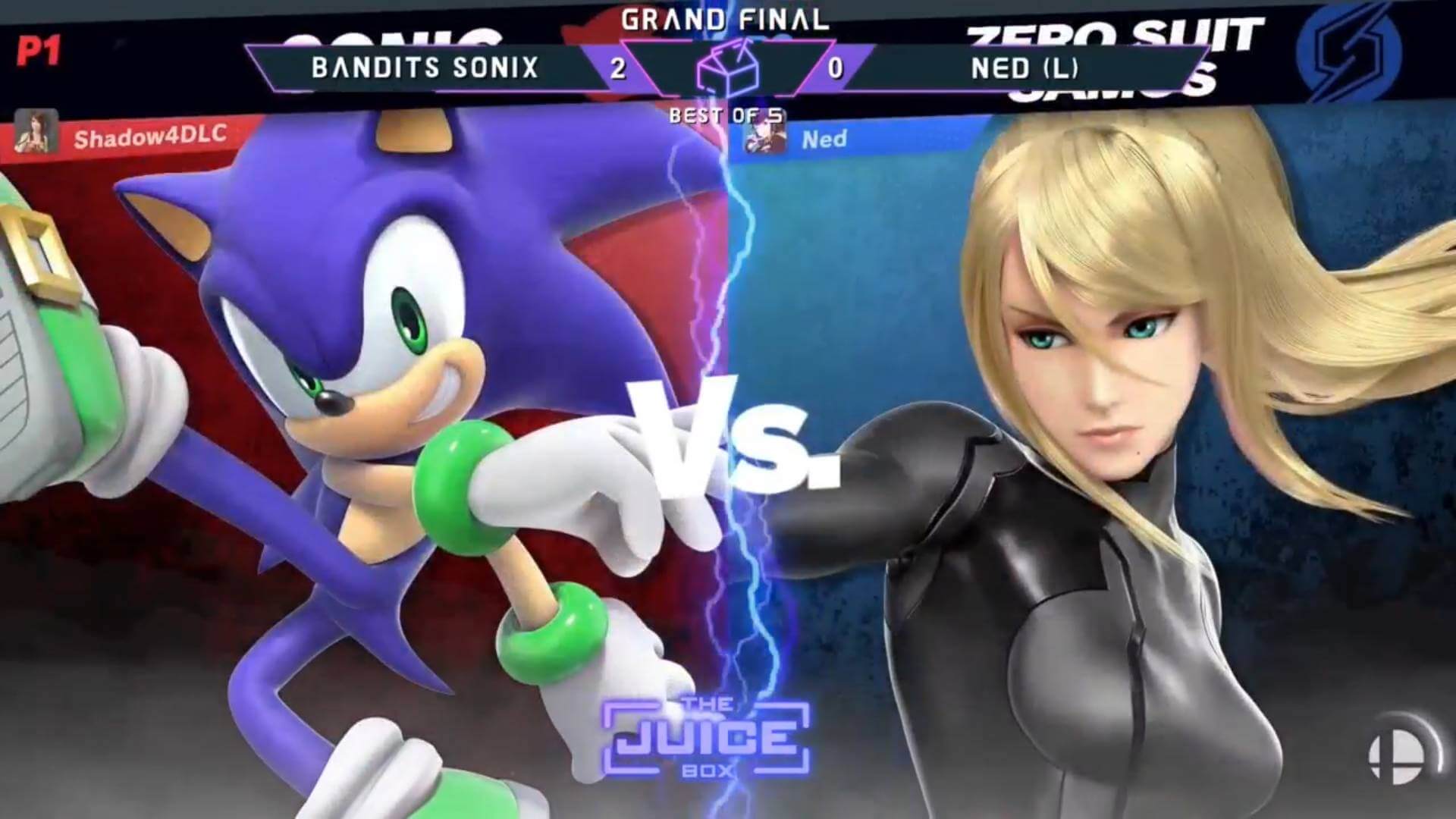 Pic Source: Team Liquid Twitch Channel
#News
These weekly Smash Ultimate tournaments regularly gather 500+ players and many of them are of the top level

On November 11, Sonix had a home run at the SSBU event The Box: Juice Box #19 - 10 victories in 10 matches. Of course, there were other players fighting each other and trying to get the champion title - and the whole process was a great show for the viewers.

What about taking a look at the results and enjoying the stream of Top 8 brackets? DashFight is always here to provide the fighting games community with esports excitement.

The Box events are hosted by Team Liquid and Hungrybox - thanks for this, guys! We couldn’t see Juan "Hungrybox" Debiedma during The Box: Lunch Box #5, and it’s nice to have him back.

The Box: Juice Box #19 traditionally started with pools. Distinguishing Top 64 players among 512 attendees is quite a process. Then, there were fights for entering the Top 8 part.

Sonix had a tough Semi-Final match against Nicholas “Ned” Dovel - he managed to win only in the very final round when his Sonic had 61.6% damage. The final result is 3:2.

The Winners Final was against Samuel "Dabuz" Buzby. First, Dabuz played Alf and won the starting game. But then Sonix started winning, and even switching to Min Min couldn’t bring Dabuz any other point - he lost 3:1

Ned and Sonix met again in the Grand Final. The fight started with an unfortunate round for Ned - his Squirtle couldn't recover in a seemingly simple situation. And then, the Pokemon just fell off right after the spawning in Round 3. The second game turned out to be disastrous for Ned - he lost Round 1 fighting and then jumped into the abyss twice. For the third game, Ned changed his character to Zero Suit Samus. This time the fight was pretty equal, but in the last round, Sonix landed a powerful finishing hit and won the Grand Final 3:0.

Two players from this tournament shared their SSBU 9.0 Tier Lists recently - check out one by Dabuz and one by Hyngrybox.

Another interesting Smash Ultimate esports event finished on November 7 - Get On My Level Open. Check out the summary on DashFight!