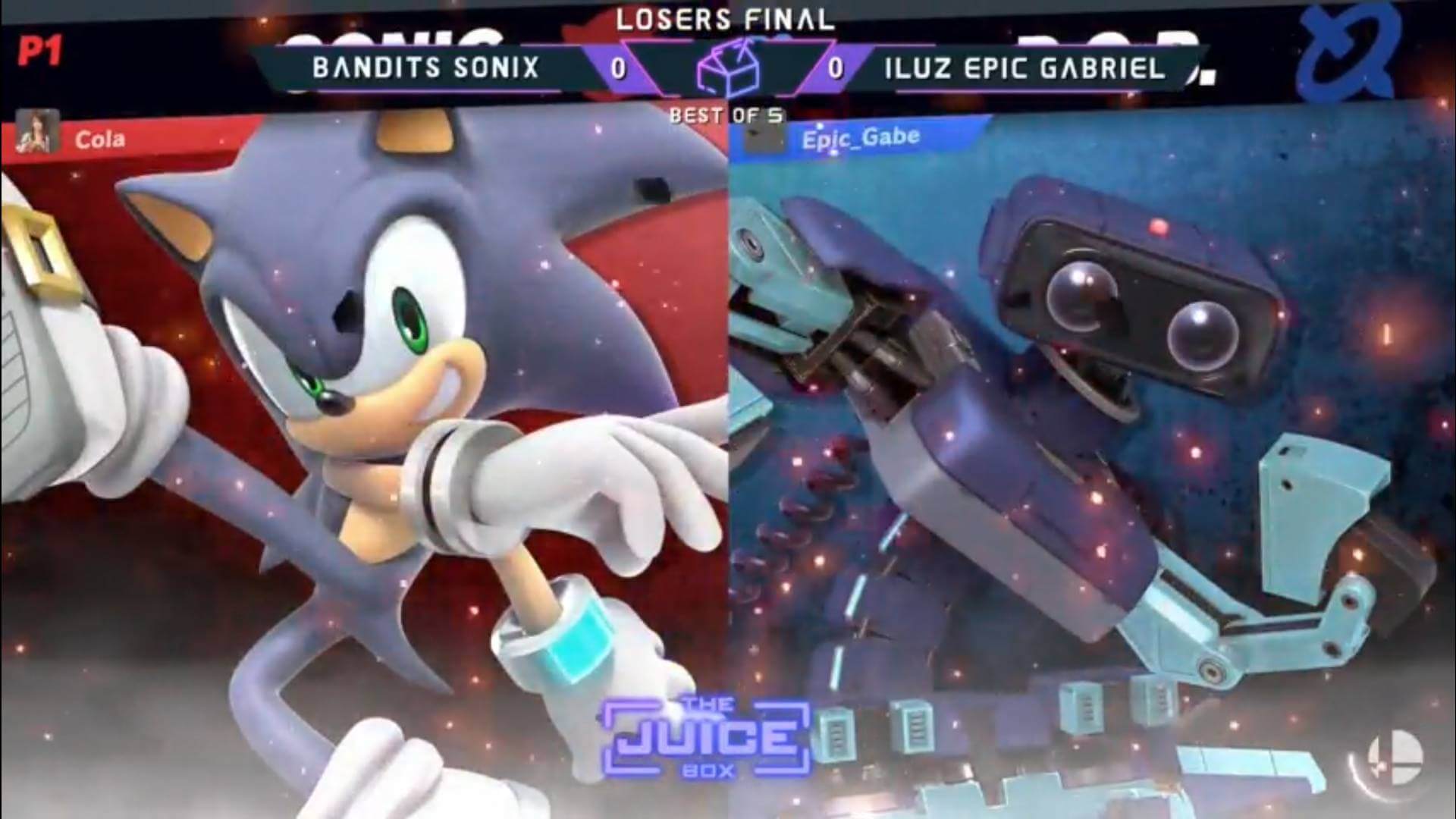 The Box: Juice Box is a series of weekly Super Smash Bros. Ultimate tournaments, organized by Team Liquid and Hungrybox. Thanks to it, the community has a chance to regularly enjoy an SSBU esports excitement. A bigger version of the Box is the monthly tournament The Box: Lunch Box.

The Box: Juice Box #13 had 512 attendees, who fought in 16 starting pools. The best players proceeded to the Top 64 and then Top 8 parts.

Sonix entered the final stage through the Losers Brackets - due to one loss in the pools. Then he defeated Alexis “Goblin” Stennett (Losers Round 1, 3:0), Colin “colinies” Landals (Losers Quarter-Final, 3:0), Santiago “Chag” Perez (Losers Semi-Final, 3:0), and Gabriel “Epic_Gabriel” Romero (LosersFinal, 3:0) - playing Sonic in all the matches. And then... he just got the Grand Final victory without any fight - his opponent, King “Lights” Chris, was disqualified - the guy decided to not show up for the game.

Super Smash Bros. Ultimate is a great esports discipline - it’s fun to play this game and it’s fun to watch professional matches. DashFight continues to inform you guys on everything happening in SSBU esports! Stay tuned on Facebook and Twitter. Join our Discord server.

Are you a newcomer to this awesome game? Then check out our Super Smash Bros. Ultimate guide for beginners!