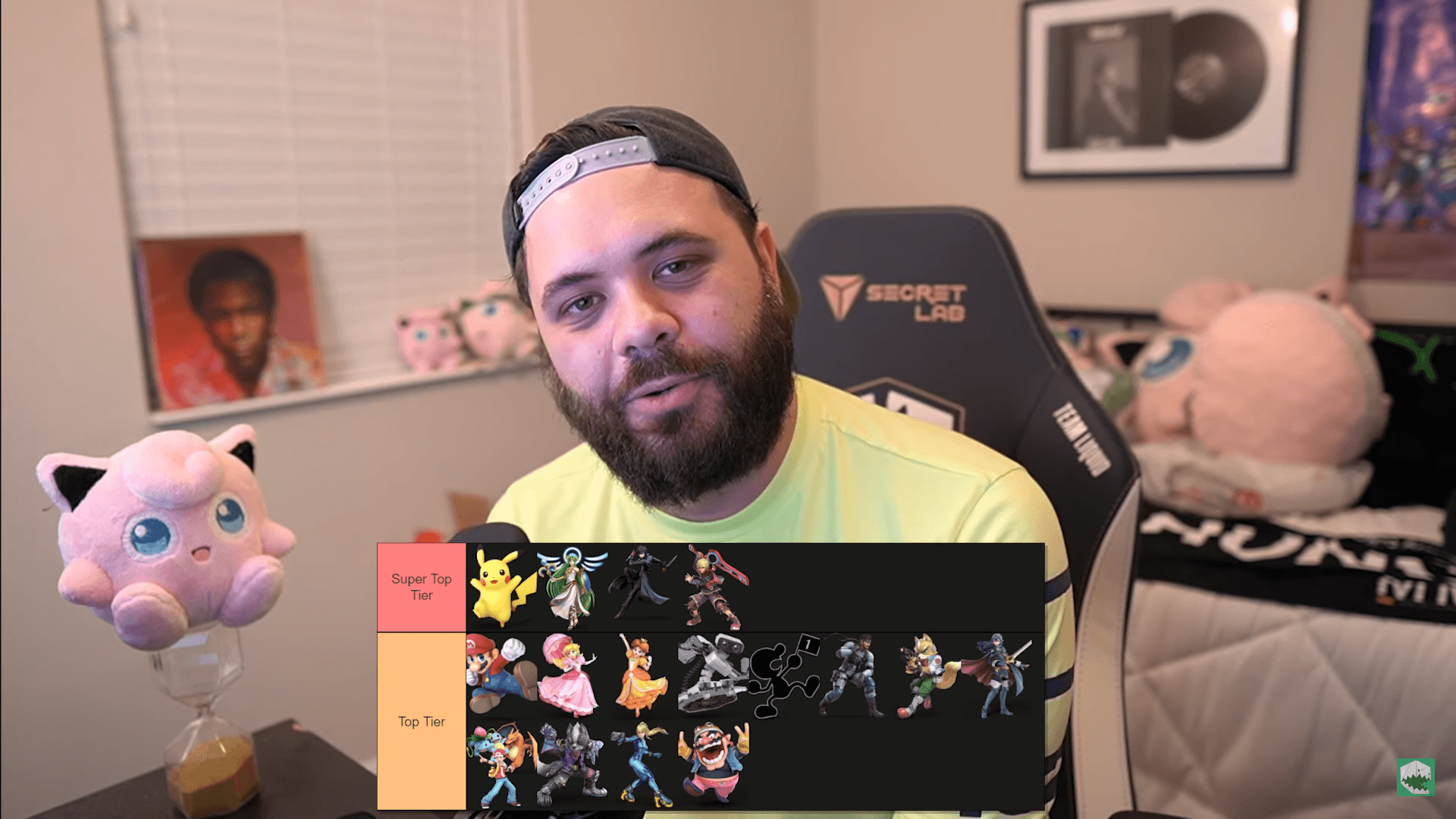 Every significant update shakes up the game situation with a chance to improve some fighters and worsen others. We got SSBU Update 9.0.1 around two weeks ago - it’s mostly slight adjustments for Minecraft heroes, added with much bigger Update 9.0.0. Is this time enough to understand the new balance and create a tier list? It’s quite enough for professional Smash players, and Hungrybox is one of the first who shares his tier list for Smash Ultimate 9.0.1.

And yep, this means Hungrybox is back in action. This popular pro-player and Smash streamer stepped away from the online activity for a while - he even missed one of the regular events The Box: Lunch Box. But now we have this tweet:

Also, Juan "Hungrybox" Debiedma has posted a few videos to his YouTube channel. In five(!) of them, he discusses Super Smash Bros. Ultimate 9.0.1 Tier List - from the bottom to top tiers.

Please, watch the video to hear the reasoning by Hungrybox - it’s really helpful for proper understanding. But also, you can take a look at this screenshot:

The videos have very convenient time codes, so you can easily jump to any character.

Here we have average characters with chances to win and risks to lose. Probably, everything depends on your skills - and again, we recommend taking your time and watching the explanation by Hungrybox.

Minecraft Steve has got a place in the High Tier - many players consider this fighter quite powerful. Aaron even managed to win The Box: Juice Box #17 with Alex only one week after the release of Update 9.0.0.

It’s nice to see that some of our best SSBU fighters for beginners made it to the top tier by Hungrybox. Somehow it’s joyful to know that you can play Pikachu at any level of your in-game growth.

What do you say, guys? Do you agree with Hungrybox? Would you change something? Please let us know your opinion on social platforms: Facebook or Twitter.

Probably, we can check out this division of SSBU characters in practice - at different esports tournaments. For example, at Smash Bowl MMXXI.