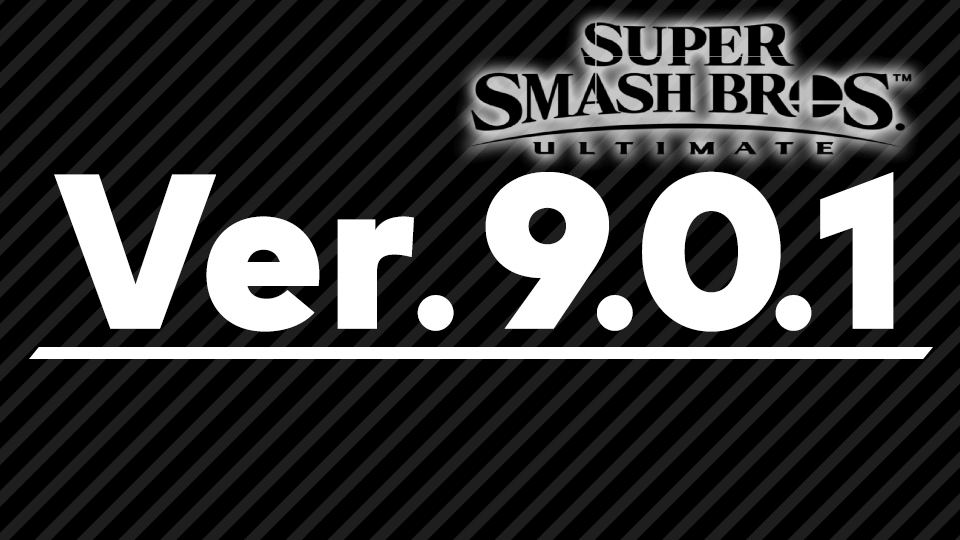 Nintendo
#News
Players expect to get a portion of glitch fixing

Guys, have you got a chance to try out all the changes of SSBU Update 9.0.0? Only a week has passed since then, and we get a new update - it will be much smaller (yep, no new characters). Many Smash Ultimate players hope that 9.0.1 will make Steve from Minecraft not so overpowered.

On October 14, Super Smash Bros. Ultimate got a new fighter - Steve / Alex / Zombie / Enderman from Minecraft. They brought lots of interesting features to the game, such as mining resources to craft tools. Some of their moves and attacks turned out to be just deadly. For example, Minecraft heroes can guard the ledge using TNT or just placing dirt blocks in the air. Their anvil is too dangerous, and Magma blocks give a significant advantage. Get more info in our guide on Minecraft Steve in Smash Bros. Ultimate. Also, we recommend taking a look at some deadly combos of Steve and Alex.

Let’s be realistic - it would be too brave to expect Nintendo to make significant changes in the game balance just after a week of adding a new character. Time is needed to spot an issue (if it exists) and come up with a solution.

Many people in the community expect to get mostly fixes for bugs and glitches. So, it would be better to check out the actual update and see what really happens in the game.

Update 9.0.1 is out now, and here are the patch notes from the official Nintendo support site:

The development team has (quite reasonably) decided to change the controversial winning screen of Steve.

Super Smash Bros. Ultimate Update 9.0.1 was announced in a tweet by Nintendo Versus. The announcement promises some fighter adjustments - probably to balance changes after Update 9.0.0.

Meanwhile, SSBU players have already started expecting new fighters. Thanks to the mysterious tweets of Masahiro Sakurai, many believe we will get Crash Bandicoot!

Probably, updates with changes to the fighter abilities are the most interesting for professional esports players. You definitely don’t want to be unprepared for massive adjustments before Get On My Level or NintendoVS Autumn Series.