Could Crash Bandicoot be one of the last 4 DLC Characters for SSBU? 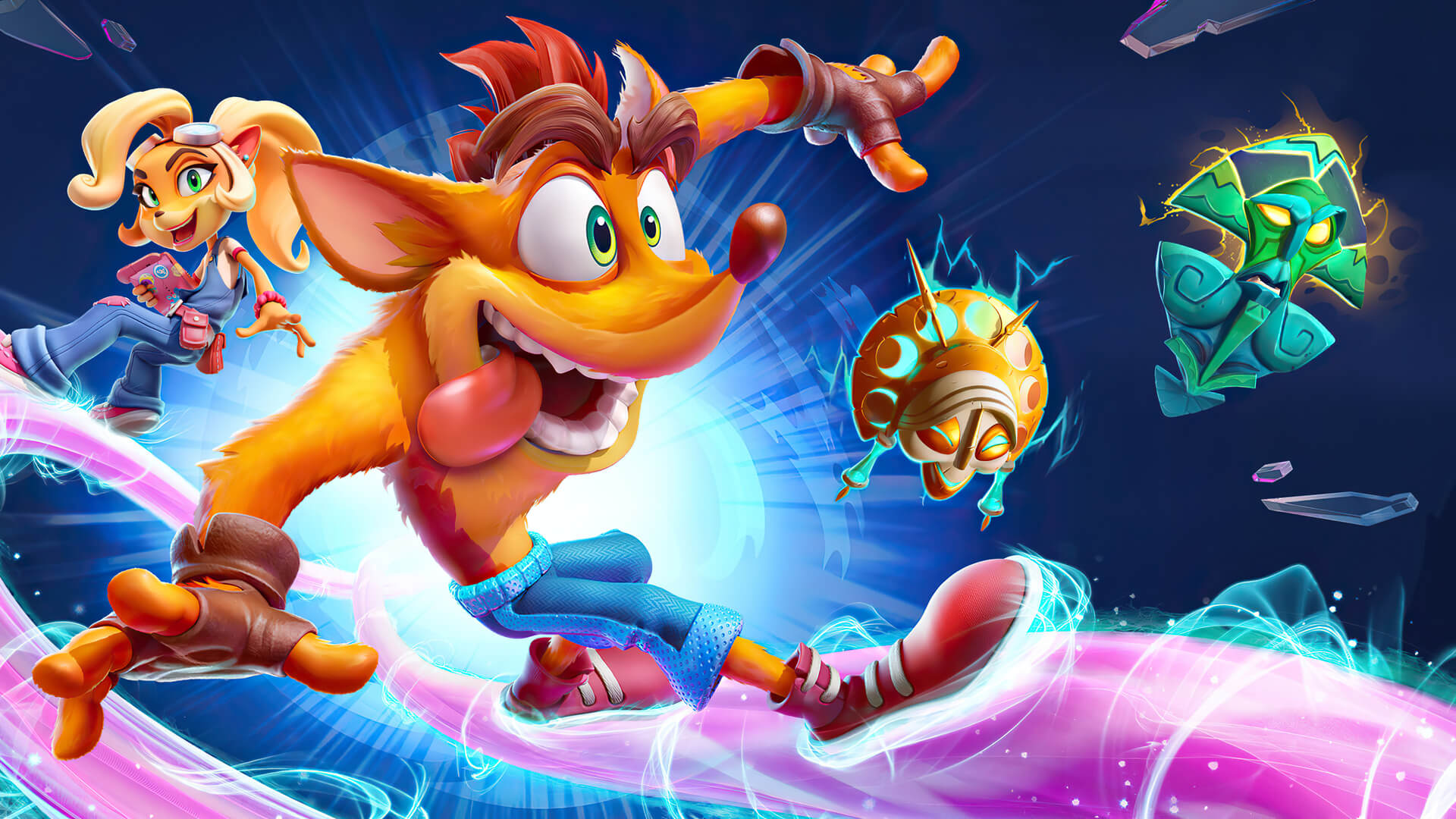 Activision-Blizzard
#News
It would be about time for Sony's nostalgia educing mascot to make an appearance!

With the impending release of Steve, from Minecraft, the community has gone right back to speculating as to the identity of the remaining DLC characters. According to the Twitter user "TheNintendata" a document leaked in the European licensing magazine had detailed information about licensing plans for Crash that would set him up to be released in Smash Bros Ultimate in 2021.

The details are fuzzy and no one seems to have the original publication of said magazine or the underlying document from Activision-Blizzard that would confirm the marsupial's arrival to Nintendo's brawling stages. Yet, Masahiro Sakurai, the game's director, posted an intriguing image to his social media on the 15th. One with a striking resemblance to most of Crash Bandicoot's "Warped" loading scenes. As well as two clocks reading 1:15 and 10:30.

Alternatively, Crash Bandicoot might be part of a Mii Outfit set to tie in the franchises. Just like Travis Touchdown from the No more Heroes Franchise. For more news on Super Smash Bros Ultimate and Fighting games, you can follow us on Facebook and Twitter or join our special Discord server to meet other players from the fighting games community.