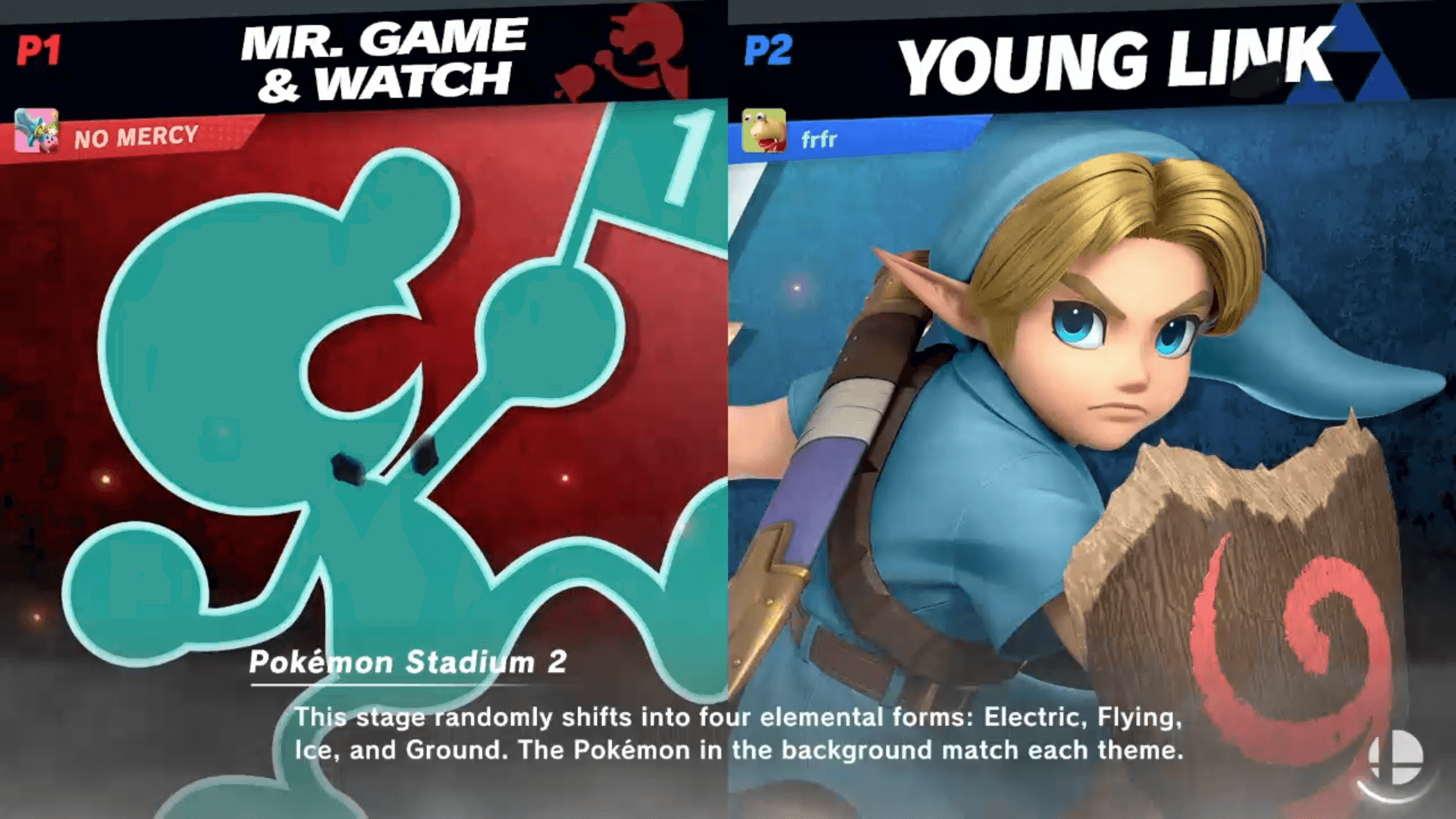 How did you spend Thanksgiving weekend this year? Did you have time between eating all sorts of tasty stuff for watching fighting esports events? No worries, DashFight got you covered - we always keep an eye on interesting tournaments and inform our readers about everything worthy of your attention.

Let’s take a look at the SSBU event Get Clipped #5 - Thanksgiving Special. It took place online on November 28 with 512 attendees. Quite a few prominent personalities of Smash Ultimate esports participated in the tournament, so it was a pleasure to watch them fighting.

Enrique “Maister” Hernandez won all his matches in the Top 64 part and entered the Top 8 one through the Winners Bracket. He defeated Erik “Erik” Haugen in the Semi-Final (3:0) and Tohru in the Winners Final (3:1). His opponent in the Grand Final was Tanner “SKITTLES!!” Jordan.

Both players in the Grand Final battled their best and both had a chance for winning. Still, Maister demonstrated a bit better game and won 3:1. Congratulations!

Top 8 players of Get Clipped #5

Get Clipped is a series of regular Smash Ultimate tournaments, so you can enter one of the future events and prove your fighting skills. You can stay tuned to the organizers on their Twitter.

The competitive Smash scene has a lot of interesting online events. American players can join the fight at one of The Box: Juice Box. European players can participate in On The Grind.

If you are a beginner in Smash, boost your skills by reading our guide How to Play Super Smash Bros. Ultimate.