On The Grind - Smash Tournaments for EU Players 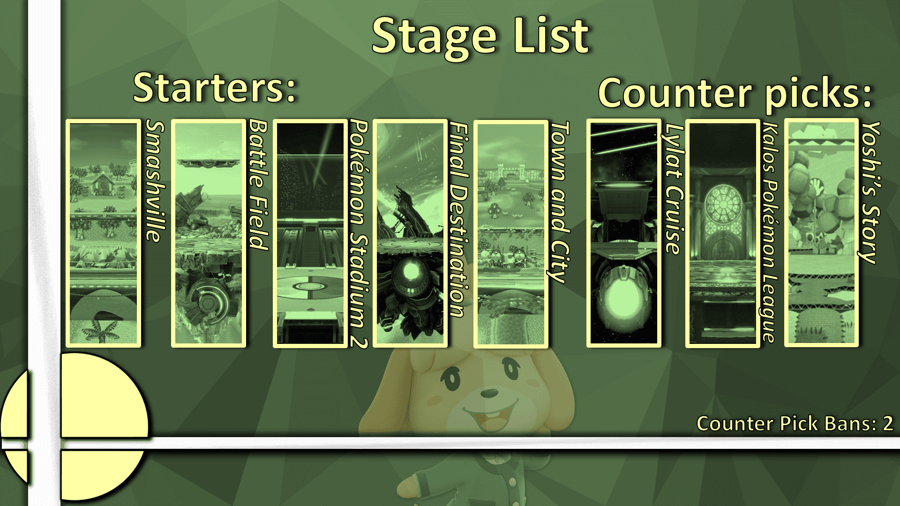 Pic Source: On The Grind smash.gg
#News
Prove your skill in these weekly online tournaments

Gaming has no borders but still physical distances between players matter for online multiplayer. To reduce lags, organizers of fighting esports events often allow participants only from a specific region. For example, the event Summit 10 for Smash Bros. Melee players had sections for North America and Europe.

We at DashFight write quite a lot about NA tournaments, such as The Box: Juice Box or Get On My Level. But we also love Smash Ultimate events in all the other places on our beautiful planet. For players in Europe, we recommend checking out the regular online events On The Grind.

Don’t worry if you are late for the 33rd section. These are weekly events, so keep an eye on smash.gg or join their Discord.

Top 8 players of the Super Smash Bros. tournament On The Grind #33:

Also, you can check out the competition on previous such tournaments.

On The Grind #32 - SSBU esports in Europe

Even if you are not planning to participate in esports competitions, Super Smash Bros. Ultimate is a lot of fun! Take a look at our guide on SSBU modes to find something interesting especially for you.