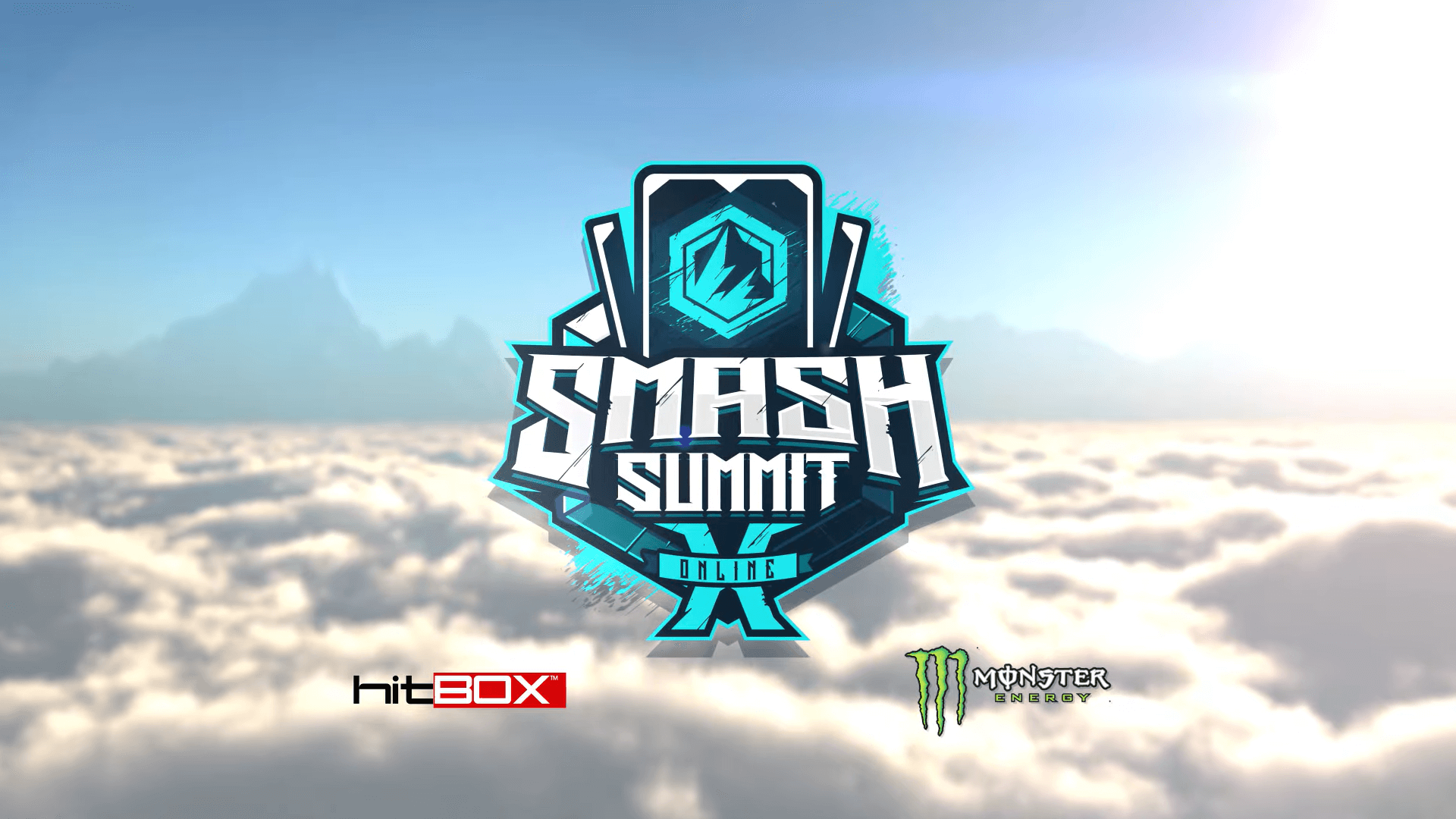 Pic Source: Beyond the Summit - Smash YouTube
#News
This game is still very popular in the community and esports event organizers don’t give up on it

Super Smash Bros. Melee was released in 2001 for the GameCube consoles, and this makes it a pretty old game. If you take a look at the series history, you’ll find two other games released after that before we got SSBU. But at the same time, Melee remains widely popular and many players compete within it professionally.

It is quite difficult to organize a Melee tournament in the middle of the current pandemic situation - the game wasn’t made for online multiplayer. A tool, named Slippi allows to overcome this issue, but it creates problems for tournament organizers. Nintendo bans such events. They did it with The Big Houd Online Melee, but the community isn’t really happy with such a decision.

Still, that isn’t the only Melee tournament out in the wild. Another one is Smash Summit 10 Online - it took place on November 19-23. There were four sub-tournaments:

Let’s take a look at the Grand Finals and Top 3 players in each.

Super Smash Bros. Melee is still a great game, but most players prefer Smash Ultimate. This newest installment also has interesting esports tournaments - such as Smash Bowl MMXXI. Do you follow them?

If you only start your journey in Super Smash Bros. Ultimate, take a look at our list of the best SSBU characters for beginners.