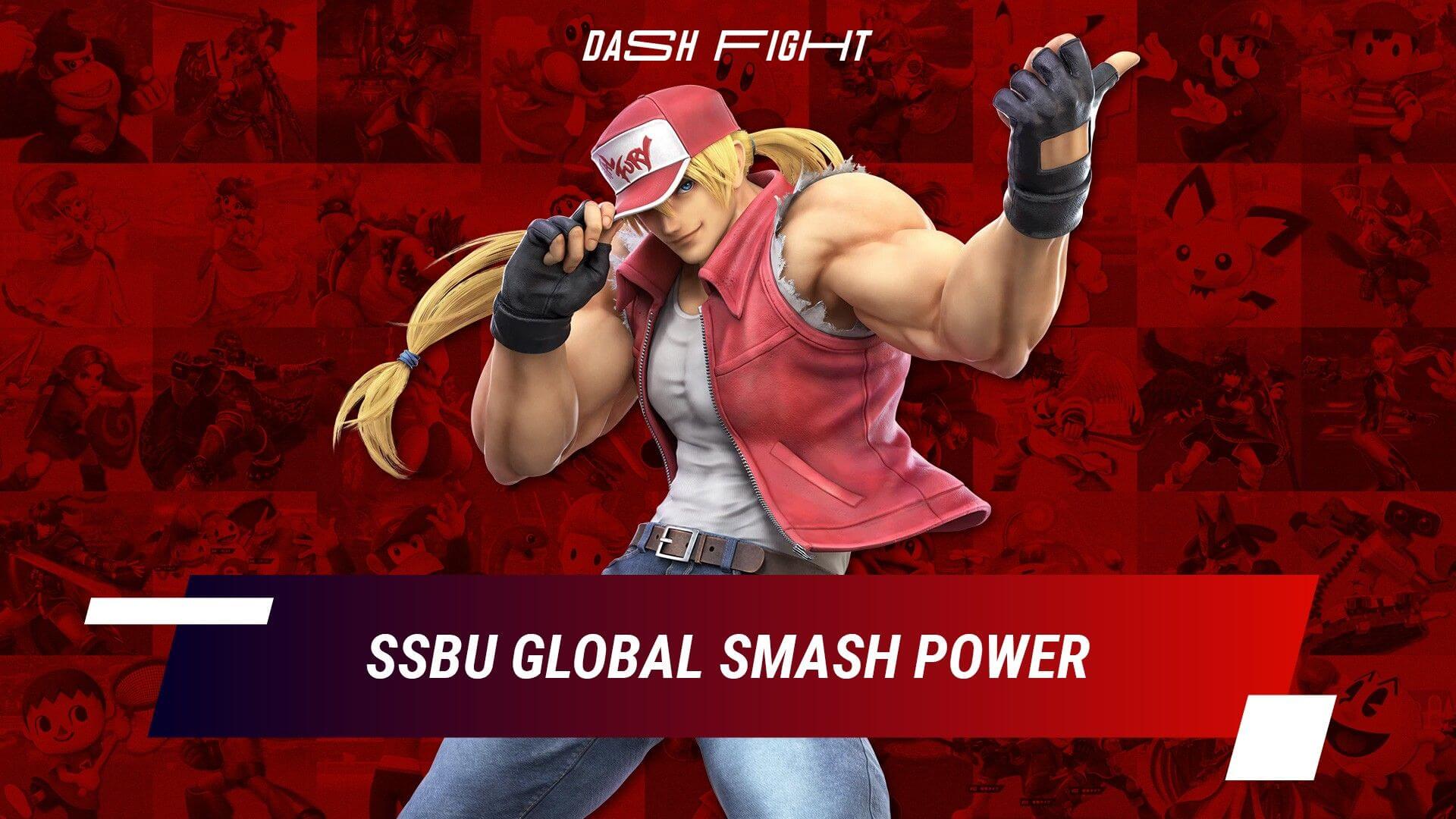 Super Smash Bros. Ultimate is a very special game. Not only because it has Pikachu/Mario/Link/*** (type your character here), but also because of its amazing accessibility. Almost anyone can take the controller and.. ok, probably they won’t be able to win multiplayer fights, but they definitely will have lots of fun without spending hours learning tricky moves and complicated combos.

At the same time, SSBU gives players a breathtaking space for self-improvement. The more you play, the better you understand your fighter and your opponents. The game has a significant depth in mechanics - that’s why it’s one of the most popular esports disciplines. One of the very important aspects of the path from a beginner to an experienced player (or probably even a famous professional) is the feeling of progression. We need those tangible proofs of getting better at Smash Ultimate to move forward. And the internal online ranking system gives them.

Online Ranking in SSBU is called Global Smash Power. This guide on DashFight is all about this quite unusual system.

Looking from the other side - SSBU ranking

It seems like Masahiro Sakurai, the creator of the Super Smash Bros. game series loves putting things upside down. First, he did this with the damaging system. While in other games your powerful hits decrease the health of opponents (obviously to knock them down), successful attacks in Smash make the percentage of damage bigger. Such an attitude effectively changes the whole atmosphere - there is no feeling of really harming anyone and there is no pressure of decreasing health.

In a bit more detail, we discuss this system in the guide How to Play Super Smash Bros. Ultimate. But what about the online ranking?

The situation here is almost the same, it uses an inverted scheme.

When we talk about Tekken 7 ranking or Street Fighter 5 ranking, everything becomes more straightforward. The more victories you get, the higher your ranking becomes - in a traditional way. If you have number 1 in the global ranking, you are the best (at least for some period). So, increasing your ranking means making the number smaller. It’s not a case for SSBU!

It may seem a bit complicated and still, it’s a clever idea. You never know how far you are from being the best, so you never have the depressing feeling of “oh, I’m only on the 758th place”. You always see how good you are in comparison to other players - “oh, I’m better than 265,233 players, it’s impressive!” This is another step towards perfect accessibility.

Such a type of online ranking in SSBU also means that you never know that you are currently the best of all. It’s a bummer for those who love being the first. But considering how hard to get such status, the Global Smash Power system becomes a good solution for making the general playing experience funnier, stressless.

Is Global Smash Power bad for the competitive spirit? Not at all! It even increases the ambition to win more for each level of players, not only for those on top.

Super Smash Bros. Ultimate offers lots of fun in many game modes. And Global Smash Power works separately for some of them, calculating rank for each SSBU character. The more points you get in solo modes, the better your Global Smash Power becomes.

The actual calculating of Global Smash Power in an online multiplayer remains hidden. Nintendo doesn’t want players to think too much about the ranking. Of course, you should win a lot with a character of your choice to get a better GSP - this is the basis, and understanding it is totally enough.

Practical use of Global Smash Power in SSBU

Online matchmaking in fighting games is based on your ranking. The game tries to connect players of similar ranking and skills to make fights for them more interesting.

When you reach a specific level, the game invites you to the Elite Smash mode of Quickplay, where you can fight against other skilled players.

How to improve your SSBU Global Smash Power?

There are no specific tricks for playing better. Practice makes perfect! And your dedication to becoming a better player is crucial. Still, take a look at these pieces of advice! They give a general understanding of how to get a better GSP.

DashFight is here to help you play Super Smash Bros. Ultimate better. We have many useful guides on game characters. What about checking attacks and moves of Squirtle? Would you like to master Cloud?