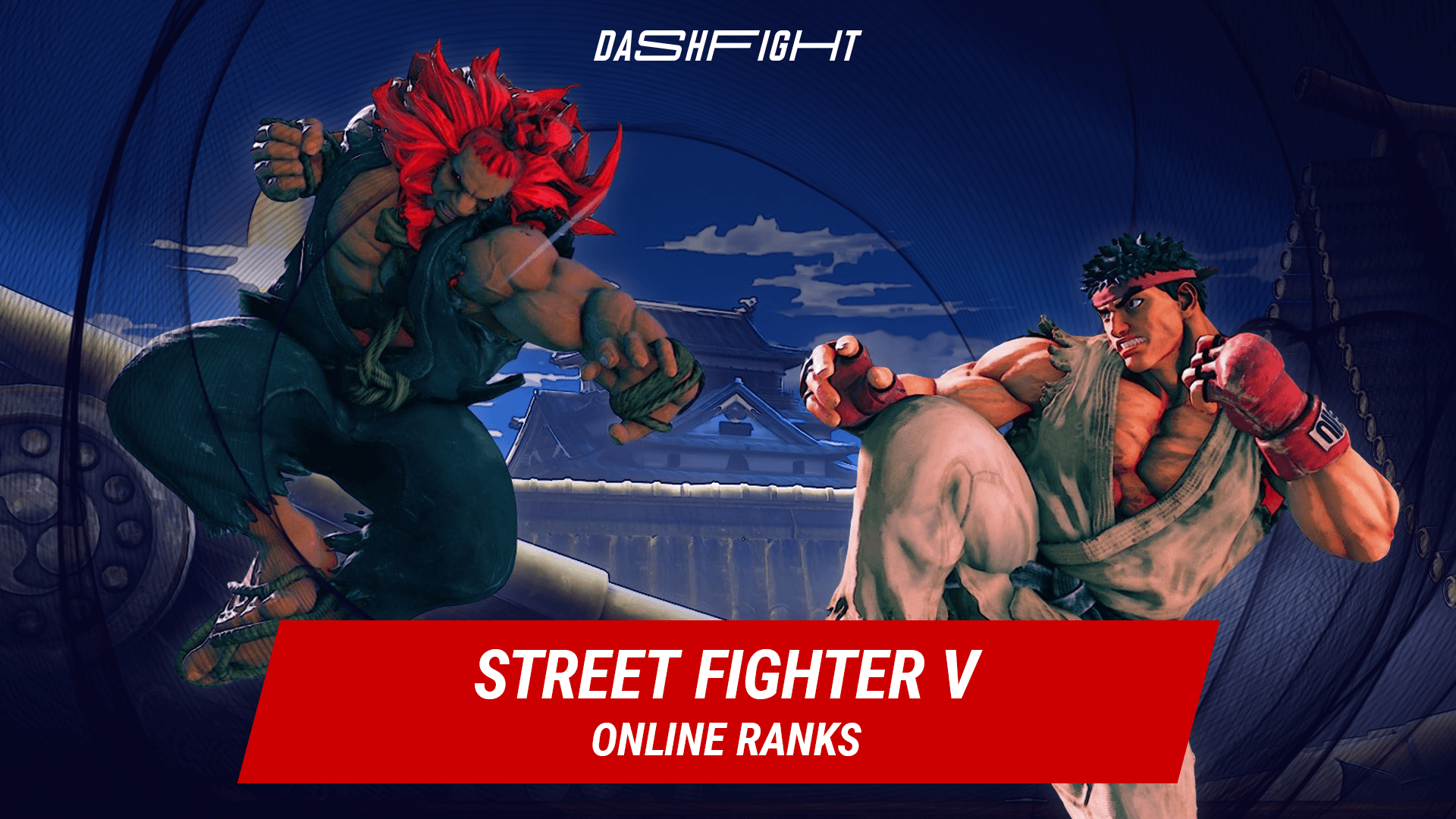 Here's a look at all the online ranks in Street Fighter V: Champion Edition and the amount of LP you need to rank up to the next level:

Start mastering your skills. Get the latest SFV guides!

How to climb in Street Fighter V

Ranking up in Street Fighter V is pretty straightforward as you only need to win games, and you rank up. Okay, there’s a bit more detail to it. A player who wins a match is allotted a certain number of points, while a loss attracts some deductions from accumulated points.

The number of points awarded and deducted differs depending on the circumstances. For instance, a player who fights against someone from a similar rank gains a or loses a balanced amount of points, with points for victories usually being more.

However, if a player takes on someone of a higher rank than themselves and wins, they are awarded with bonus points, while a loss attracts slightly fewer deductions. Conversely, if you win against someone  ranked lower, the amount of points up for grabs is less, while there’s much more to lose in the event of a defeat.

Street Fighter V online mode isn't difficult to get into and as explained above, the more you win, the more you can climb up the ranks. Finding matches isn't too difficult, but ensure to check the region any challenger is coming from as if the distance between players is too far, you might suffer from lag and this could make the gaming experience a very unpleasant one.

Also, take it easy. Understandably everyone wants to level up as soon as possible and climb up the ranks, but take it one game at a time and don't go challenging people in higher ranks just because you want to level up quickly

At the moment, about 60% of Street Fighter V: Champion Edition Ranked players fall between the Rookie and Bronze ranks, with Gold representing the top 11.24%, and Warlord only 0.005%.

With steady practice and constant improvement, you'll be a top player in no time!